Operational risks and safety must be a top priority 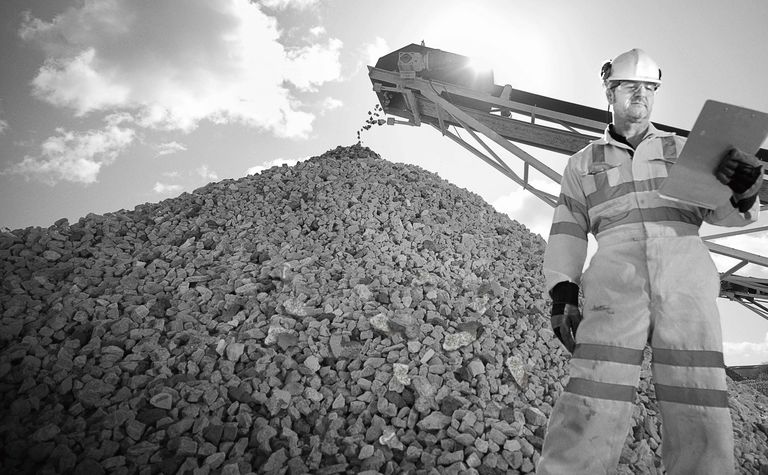 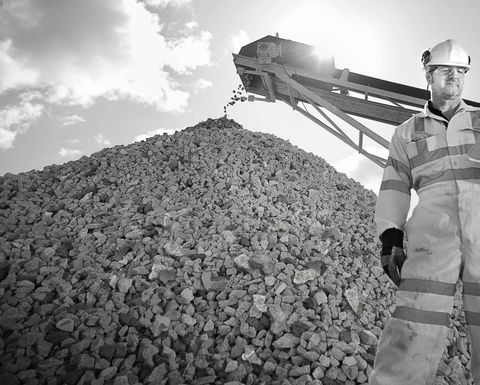 Mining company executives are not adequately identifying and preparing for risks

Johan van der Westhuyzen, regional director for Turkey, Middle East and Africa at DuPont Sustainable Solutions (DSS), said that while executives are well aware of the necessary characteristics and procedures for a successful risk management programme, they are still failing to implement critical measurements and requirements at the front-line of the organisation.

He made this comment at the ‘Reducing Operational Risk - An Imperative for the Mining Industry' panel discussion with leading mining executives at the Investing in Africa Mining Indaba conference in Cape Town, South Africa yesterday.

His statement is based on the findings of a recent survey conducted by DSS with executives from more than 350 companies of which 60% represent high-hazard industries, such as mining and metals.

The results of the 2018 Global Operations Risk Survey of Corporate Leaders reveal that company executives are not adequately identifying and preparing for risks that can have potentially catastrophic implications on business operations, employees and society. They are also dangerously ambivalent to implementing proper risk governance measures despite overwhelming evidence of business disruptions which can occur from failing to manage risk.

"We found that executives are not putting sufficient emphasis on high potential risks that can lead to large-scale incidents. At the same time, onerous risk management processes are failing to identity risks effectively and there is evidence to support and confirm a growing disconnect between executives and personnel at the front-line," said van der Westhuyzen. "In South Africa, for example, the mining sector is facing a crisis in safety which is having a negative impact on the already depressed sector that now makes up less than 7% of the country's economic output."

July Ndlovu, CEO of Anglo American Coal South Africa, explained that the mining operator had implemented a number of safety measures throughout the years and experienced reduced risk. However, in 2017, the mine had three fatalities.

"We stopped all 10 mines and talked to our 16,000 employees to find out what was going wrong," said Ndlovu. "While there was nothing wrong with our processes, what it came down to was being able to identify the lack of leadership capability at the frontline. When an operator or artisan is promoted to front-line supervisor, they need to develop the necessary skills to also be a leader.

"What we learned, as a mature organisation, we must have the systems and processes in place in order to improve, but the focus should be on culture. We have to ask ourselves the question: How do we make the system come to life at the ground level?"

Thabile Makgala, executive: mining at Impala Platinum, also believes having the right culture in place is a critical requirement for bettering health and safety. "At Impala Platinum, safety is not a priority for us but rather a value," she said. "A strong safety culture depends on dedicated leaders as it starts with them and they need to drive it. We also need to appeal to the hearts and minds of our employees."

Consensus amongst the panellists was that safety and proper risk assessment is of paramount importance and must be addressed holistically within the South African operating context. This can be achieved by focussing on cultivating a strong safety culture at all levels, upskilling employees and introducing new technologies that can reduce risk.