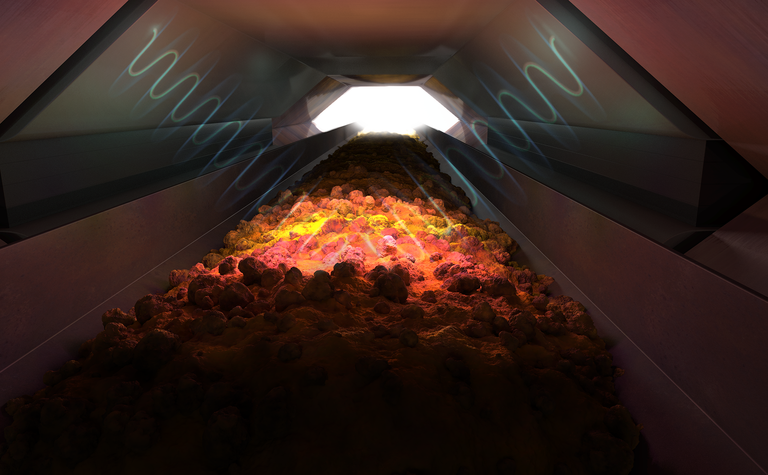 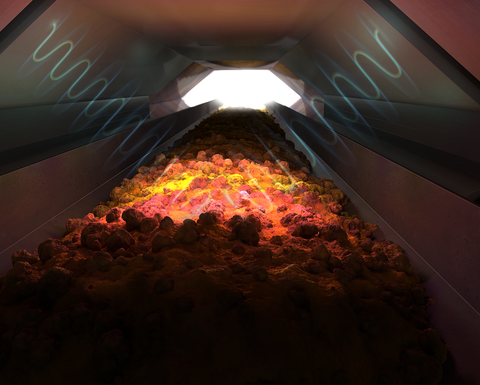 CSIRO spin-out NextOre this week confirmed it had raised A$2 million (US$1.4 million) of private funding to expand manufacturing and sales of its magnetic resonance (MR) ore-sorting sensor system. WorleyParsons investment off-shoot Advisian Digital has apparently increased its investment in NextOre.

Investment broker and advisor RFC Ambrian, a partner in the business, said the founding shareholders had been joined in the current funding round by sophisticated private investors.

RFC Ambrian said copper-detecting MR analysers had been installed at "mines across the globe, including Latin America and Australia, with more scheduled for installation this year".

"While NextOre is focusing initially on copper sorting applications, the MR technology is applicable to a list of other commodities, including iron ore and gold. Funds raised will be used to grow the company's global footprint from its existing customer base," it said.

"This truly disruptive technology is the result of nearly 15 years of research and development carried out by CSIRO Mineral Resources.

"Bulk ore sorting is an emerging technology but is now reaching commercialisation, and the fastest and most accurate, magnetic resonance, is also capable of allowing sorting of mine output, rejecting waste and/or low-grade material and allowing high grade feed to the plant.

"Without exception, global diversified miners are all investigating the application of pre-concentration to their operations."

Meanwhile, "potentially the most disruptive of new technologies appearing in the assaying and analysing of minerals", Chrysos Corporation's PhotonAssay, is said to be now "rapidly gaining traction in the industry". It is initially focused on gold-sector deployment.

"PhotonAssay has now been used for five JORC-compliant ASX reports and is soon to be used in a NI 43-101 compliant study," RFC Ambrian said.

Chrysos, marketing the technology developed by CSIRO, has commissioned its second PhotonAssay Max Unit in Kalgoorlie, Western Australia, among nine "committed and deployed units in Australia" and is now said to be focusing on business development in international markets.

"As the database of performance has increased, Chrysos has reported that it has found that its assays are materially more accurate in the sampling of economic grades between 1g/t to greater than 10g/t where fire assays can often under-report gold assay grades," RFC Ambrian said.

Chrysos had started detailed engineering design of its Mine Unit, a smaller, lower-cost machine suitable for use in lower assay volume mine sites. The first of these units is expected to be deployed in the second half of next year.

"Providing accurate, precise and fully automated analysis of element grades in ore samples with high throughput rates and large sample sizes, it has the potential to replace much of conventional fire-assaying in the gold sector."

Cycladex to deploy tech at Mauritanian mine