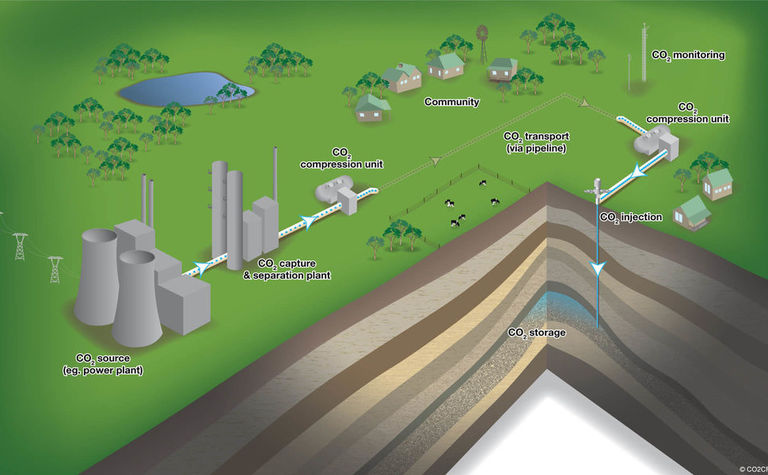 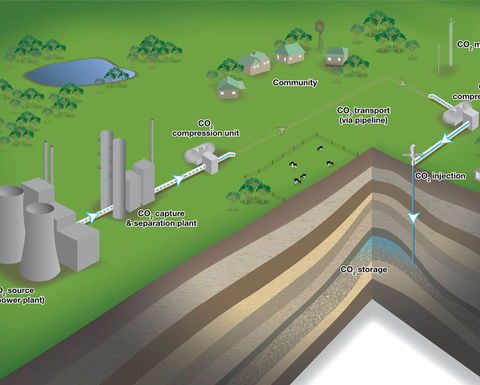 BHP, which began partnering with Japan in the 1960s, now calls the country its largest customer

"BHP is committed to accelerating the development of emerging technologies that have the potential to achieve material reductions in greenhouse gas emissions," Andrew Mackenzie said.

"Our new collaboration with Mitsubishi Development demonstrates the important role the private sector can play in bringing these technologies to market. Both companies are committed to emissions reductions in a range of industries, including the steel industry."

BHP has said its partner and customers in Japan are crucial to its technology developments as well as approaches to emissions reductions, ideas which can be carries to other parts of the world for their benefit.

Some examples of BHP's existing investments in low-emissions technology include trials of light electric vehicles powered by lithium-ion batteries as part of BHP's Olympic Dam underground fleet; participation in the Lakeland Battery Storage and Solar project in Australia featuring a 13MW solar PV installation with storage of 5MWh in regional Queensland, Australia; and a US$7.37 million, three-year partnership with Peking University to identify carbon capture and storage deployment barriers within the industrial sector.

Additionally, the miner has invested C$20 million (US$15.2 million) to establish the SaskPower CCS Knowledge Centre at Boundary Dam in Saskatchewan, Canada, the world's first commercial-scale CCS process on a coal-fired power plant. It also has a US$6 million equity investment in Canadian-based Carbon Engineering, leading the development of Direct Air Capture, an innovative technology with the potential to deliver large-scale negative emissions by removing carbon dioxide from the atmosphere; and, in tandem with Australian national research agency CSIRO, BHP is working on a project that is designed to determine the viability of measuring fugitive methane emissions in near real-time from open-cut coal mining environments.

Mitsubishi Development managing director and CEO Sadahiko Haneji said the MoU is important to it for engaging in the country's mineral resource activities.

"Mitsubishi Corporation Group, and therefore MDP, is committed to simultaneously generating economic value, environmental value and societal value through all business activities it conducts," he said.

"In line with this principle and guided by commitment to corporate social responsibility as well as global climate targets, MDP is enhancing its efforts to generate further environmental value, to help society transition to a low-carbon future."

BHP, which began partnering with Japan in the 1960s, now calls the country its largest customer. Sales to the country in fiscal year 2018 were US$4.7 billion, up 50% year-on-year.

Curragh is evaluating potential projects that could positively impact its emissions profile.