Australian firm Coal21 and Canadian-based CO2 Solutions have released the results of a study conducted to examine the performance of the latter’s enzymatic technology, finding that there is potential for it to be applied to coal-fired power plants for post-combustion carbon capture 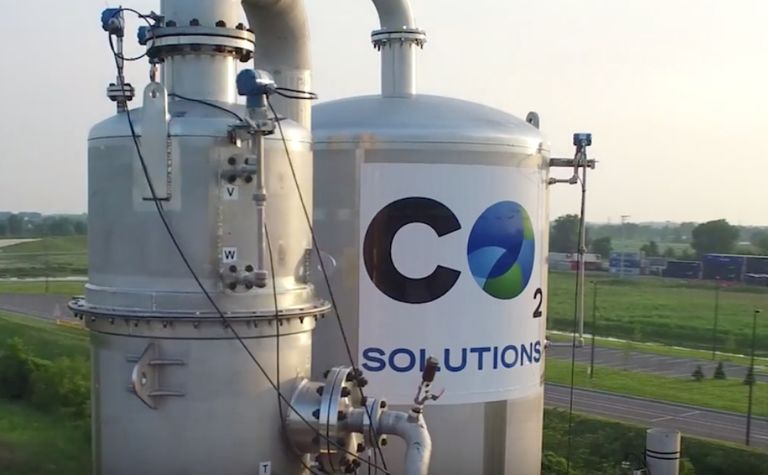 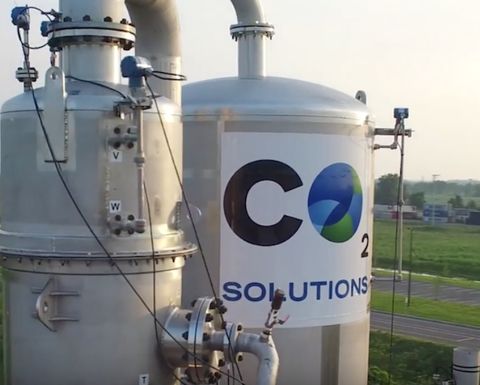 CO2 Solutions' enzymatic technology has potential to be used for carbon capture post-combustion at coal-fired plants, according to a new report

The study took place over 18 months; funded by the Coal21 Fund, it was managed by fellow Australian group Procom Consultants.

They also noted that it used the Aspen Plus simulation software to model two reference cases: the US Department of Energy (DoE) SC reference case (B12B) and the supercritical (SC) power plant from Queensland, Australia.

Post-study, Procom reported back its conclusions, including that the enzymatic technology appears to be well suited to coal-based industrial plants - in particular, iron, steel and cement for their tolerance to flue gas oxides. They also seem to have "significant environmental and operational advantages" over other post-combustion capture methods, the firm added.

"The enzymatic technology's tolerance to SOx and NOx contaminants in the flue gas of low-sulphur coal-fired plants provides it with an estimated 30% capex advantage relative to the advanced amine technology since there is no requirement to polish this flue gas down to single digit parts per million (ppm) using flue gas desulphurisation (FGD) and selective catalytic reduction (SCR)," Procom also said in the report.

The study noted that the enzymatic tech could tap into renewable sources, such as geothermal and solar, in addition to its use with residual, low-grade heat in the form of hot water. By tapping into the external renewable heat sources, the industry could possibly see significant reductions in the thermal parasitic load of carbon capture.

"The Procom study confirmed the enzymatic process minimises the environmental footprint through the use of an ionic (non-volatile) and environmentally benign solvent," CO2 Solutions said of the technology.

It converts oxide contaminants in flue gas (SOx and NOx) into high-value sulphates, sulphites, nitrates and nitrites accumulating over a period of time in the solvent.

"As a result, the periodic bleed of this nontoxic solvent creates an opportunity to recover valuable materials, such as potassium nitrate fertiliser, which reduces the overall operating cost of the enzymatic technology. This approach is not available to the advanced amine technology. Through expected optimisation, the enzymatic technology could be more favourable than amine-based processes regarding capex and overall energy requirements, and very favourable to amine-based processes regarding aspects related to management of oxide flue gas contaminants."

Richard Surprenant, CTO of CO2 Solutions, said that the extensive and lengthy study underscores the low cost and environmentally friendly qualities of its process.

"It further confirms the major paradigm shift that the enzymatic technology represents for the carbon capture industry," he added. 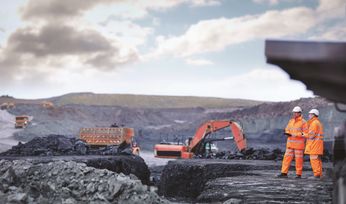 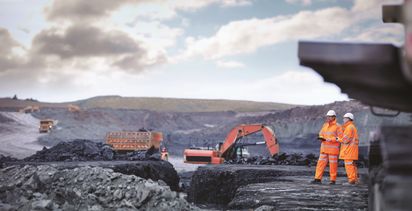