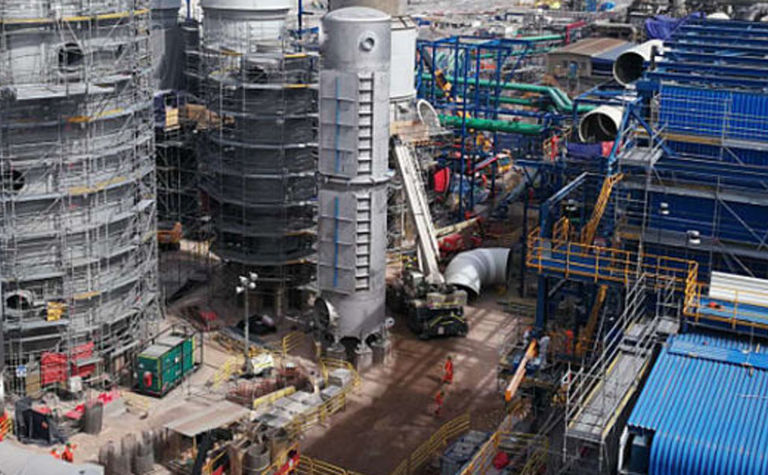 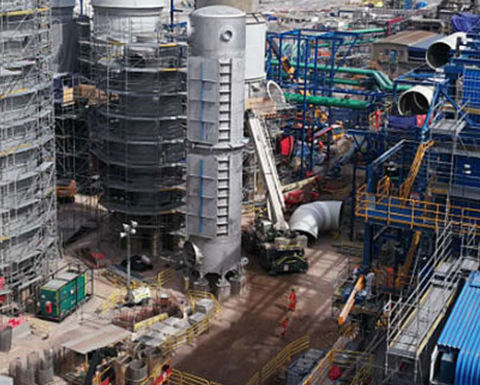 The company's resources and infrastructure construction segments, the former of which includes oil and gas as well as mining and metallurgy, will be placed into a separate business line. The company cited poor performance for this decision.

At the same time, SNL-Lavalin said it will continue to examine options for its resources segment, especially oil and gas. The next steps there could include a transition to a services-based business or even divestiture.

The restructuring, the company said, will help it to put focus on its highest-performing and growth areas. Those will be reported under SNCL Engineering Services.

SNC-Lavalin said it will fulfill the contractual obligations of its current LSTK projects under SNCL Projects.

CEO and interim president Ian Edwards said the lump-sum, turnkey projects were at the heart of the company's performance issues. As a result, it wanted to get to the root cause.

"By exiting such contracting and splitting it off from what is otherwise a healthy and robust business, we are tackling the problem at the source, and as a result we expect to see a material improvement in the predictability and clarity of our results," he said.

"Going forward, the reorganisation will allow us to focus on leveraging growth opportunities and end-to-end project management capabilities that we have in SNCL Engineering Services, delivering consistent earnings and cash flow, with a leaner capital structure, to our shareholders."

The struggling business is currently facing charges of fraud and corruption related to allegations that its executives bribed Libyan officials under the regime of Muammar Gaddafi; this has also pulled the governement contractor into the centre of a political scandal in Canada.

A timeline for the restructure has not been disclosed.