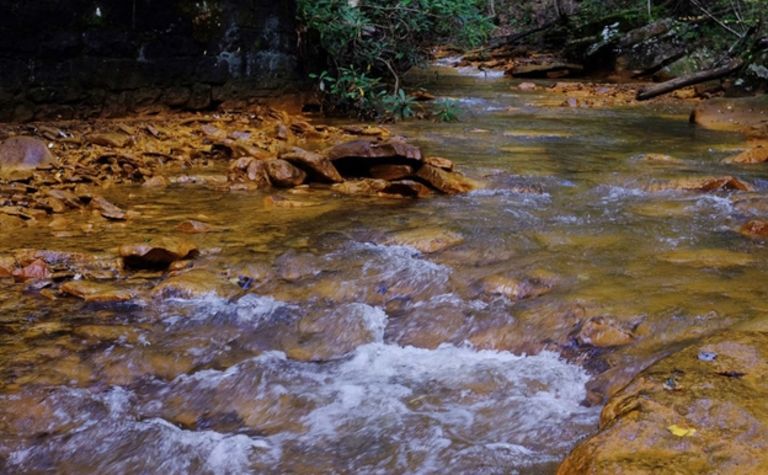 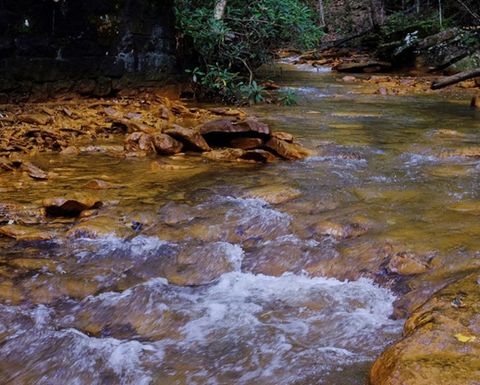 The project, which includes the construction of a facility at a new acid mine drainage (AMD) treatment plant near Mount Storm in the northern region of the state, first began with a pilot plant last year. The funding to scale was fully supported by the state's five congressional delegates.

With the new funding, the WVWRI will team up with the state Department of Environmental Protection's Office of Special Reclamation for the plant's design and creation.

Rockwell Automation will provide the sensor and control technology for the project, and TenCate has been tasked with engineering materials for rare earth element extraction from the region's acid mine drainage.

WVWRI director Paul Ziemkiewicz said the project is a great change for it to "demonstrate the economics and environmental benefits of combining AMD treatment, watershed restoration and critical mineral recovery" and said his team is ready to "move rapidly" to commercial development.

Ziemkiewicz has served as a steering force for the project; he examined 120 acid mine drainage treatment sites in West Virginia as well as Ohio, Pennsylvania and Maryland and found that the drainage could produce up to 2,200 short tons (1,996t) of rare earth elements per year in those states.