ArcelorMittal Europe released details of its CO2 technology strategy toward an ultimate goal of net zero emissions by 2050, and its plan will begin with a commitment to ‘green steel’ production using hydrogen before the year is out. 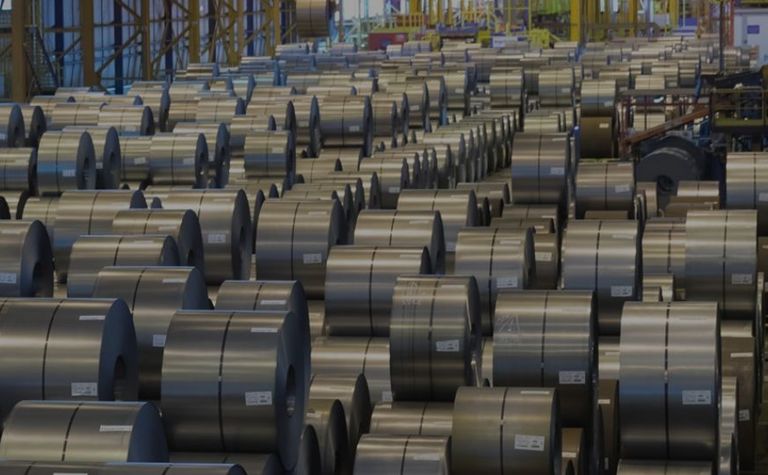 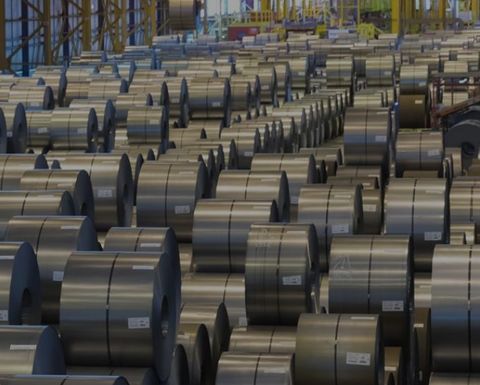 ArcelorMittal said it will deliver its 30% CO2 emissions target by 2030, and achieve its final goal of net zero by 2050.

Hydrogen technologies are at the heart of the drive to lead the decarbonisation of the steel industry and deliver carbon-neutral steel, ArcelorMittal said.

The strategy is centred around two main technology routes…the use of hydrogen in DRI-EAF and also the blast furnace; and the expansion of the Smart Carbon route, also utilising hydrogen, it said.

With hydrogen holding a central role in its decarbonisation strategy, ArcelorMittal Europe said that, to ultimately reach zero, this hydrogen will need to be ‘green' (produced via electrolysis which is powered by renewable electricity).

To reach that milestone, it will be developing new facilities to produce green hydrogen using electrolysers.

"Teams at ArcelorMittal Bremen in Germany are working on the first large-scale deployment of this technology which can then be deployed in both the blast furnace and the DRI-EAF route. Previously, this emerging technology has only been tested at small pilot plants in Europe," it said.

To fund the investment needed for its new projects, ArcelorMittal Europe said it will be preparing funding applications to the EU's Innovation Fund.

"Our talented teams across ArcelorMittal Europe are working hard to ensure our CO2 emissions reduction projects deliver results as fast as possible, on an industrial scale. We are focused on being ready for the hydrogen economy and the exciting opportunities this presents for us as European steelmakers."

"In parallel, we continue to roll out our Smart Carbon technology which we are convinced also offers huge potential given the world will need so-called BECCS technologies (bio-energy, carbon capture and storage) to reach net zero by 2050," president and chief executive Aditya Mittal added.

Nel, Statkraft to use hydrogen at 'green' steel plant