UK-based DST Innovations has signed a contract to set up an energy cell manufacturing facility in West Virginia. 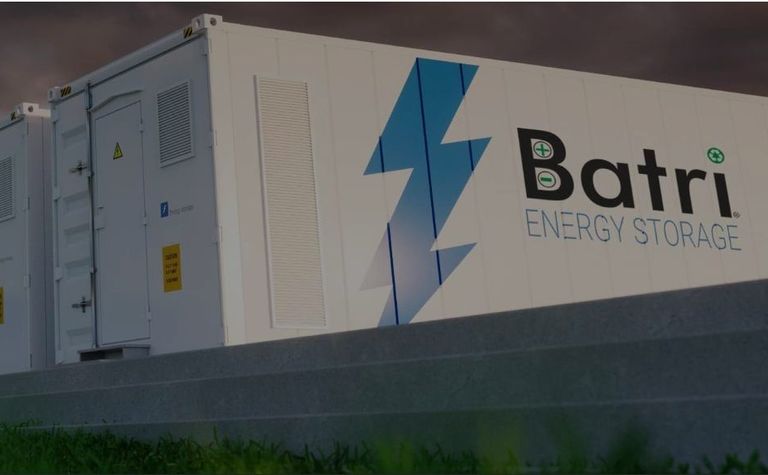 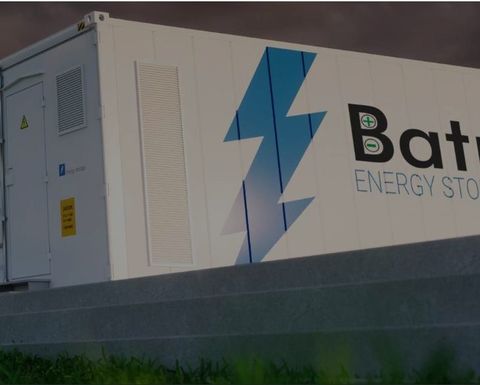 It struck a deal with state-based Blue Rock Manufacturing to set up a plant on Morgantown which will utilise existing organic material such as coal for use in new, clean energy storage systems.

A Phase 2 expansion of the faccility is planned for the Southern Coalfields region of the state.

The technology removes the need for the use of rare earths that traditional battery technology currently relies on, the company said.

The facility aims to produce large scale, printed energy storage systems and clean, high-grade electronic inks and coatings for use in battery and capacitor products worldwide.

The planners of Dragon Energy Island expect the project to create over 1,000 skilled permanent jobs for the Swansea area alone.