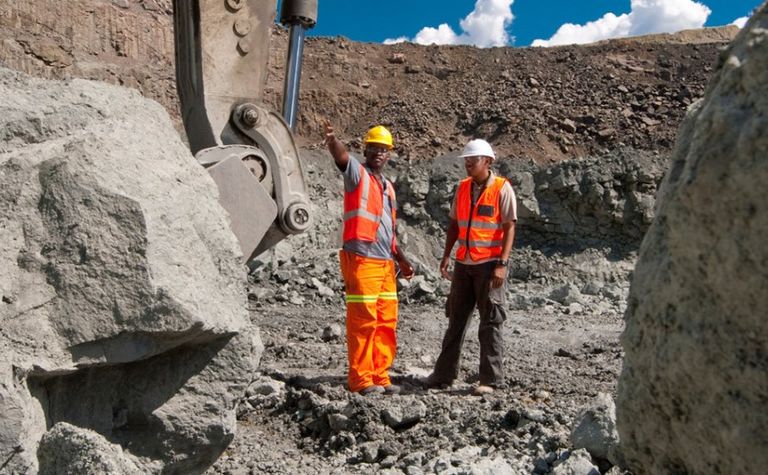 Voorspoed mine will close at the end of 2018

PRESS RELEASE: The decision follows a comprehensive disposal process, which involved a due diligence exercise on the bidders to acquire the mine.

The disposal process was unsuccessful in identifying a suitable operator that met the specified criteria. Therefore the responsible closure process will now be initiated.

Phillip Barton, DBCM CEO, said: "Our priority throughout the disposal process has always been the safety and wellbeing of our employees at Voorspoed mine, and we were committed to ensuring that any potential future operator would not only have the required technical and financial capability, but also values that are aligned with those of DBCM.

"Unfortunately, we have not been able to identify a bidder that met the necessary criteria, and so we have reluctantly taken the decision to close the operation, in a responsible manner, as it is no longer economically viable for DBCM to operate the mine. We do not underestimate the impact this will have on Voorspoed mine's employees and we have put in place appropriate support structures.

"When we opened the mine on November 4, 2008, the expected operating life of mine was approximately 10 years. With a young workforce, the mine has been managed and operated in an exemplary manner, of significance being the safety achievements in 2017 for the ‘best safety performance in class' and ‘best improved safety performance' for no lost time injuries between October 1, 2014, and June 14, 2018, and no medical treatment cases since June 16, 2015."

De Beers Group said it is embarking on the closure process in consultation with its key stakeholders - employees, the union, host communities and the Department of Mineral Resources (DMR) - while continuing to uphold the highest safety standards at the mine until its closure at the end of this year.

Upon engagement with the DMR through the office of the director general on July 30, 2018, the issue of job losses in the mining sector and mines being placed on care and maintenance was raised. The director general requested that DBCM runs its closure process in parallel with a separate process through which the DMR will seek to identify and propose an operator capable of purchasing Voorspoed mine (proposed operator).

DBCM confirmed that it is in principle not opposed to the DMR's request of embarking on a process to identify a proposed operator within a 30-day period commencing on August 1, 2018, and ending on August 31, 2018. DBCM will engage further with the DMR in relation to the proposal in order to understand and finalise the basis upon which it will be undertaken.