Randgold’s Morila gold mine in Mali, set to wrap operations in approximately two years, now has the go-ahead from the government to replace its mining with sustainable economic activity in the form of an agribusiness project 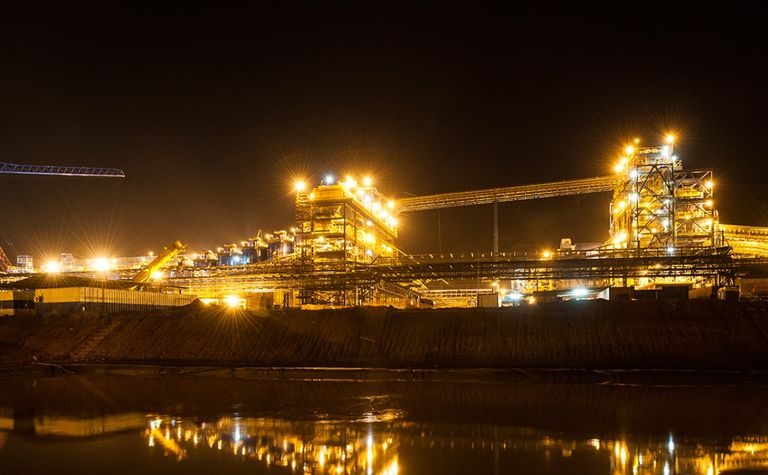 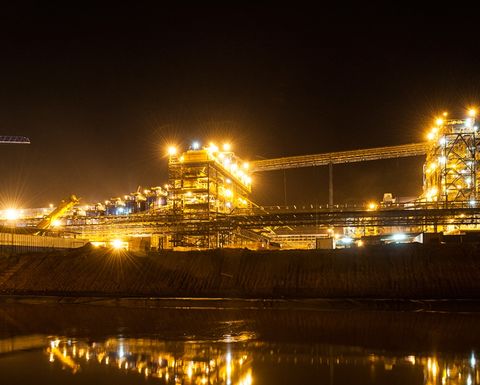 The project's approval, marked with a ceremony October 8 that was attended by Mali prime minister Soumeylou Boubèye Maïga and others, means it will support the country's push to reduce poverty by promoting agriculture, the company said.

"Converting Morila's infrastructure into a base for an agri-industrial zone will not only develop an alternative economy in this region but will also create a centre of excellence for agriculture in Mali," Randgold chief executive Mark Bristow said.

"This is a very complex project which has already brought together entrepreneurial experts in agriculture and will continue to do so." He added that Morila will work with its project partner Songhai of Benin to attract businesses to the project.

The agreement has also already been made to form a non-government organisation (NGO) to drive the enterprise, collaborating with local community members, the regional council and the former workers' association.

According to Randgold data, 80% of Mali's population relies on agriculture. It has made up 45% of the country's gross domestic product (GDP), though it has been estimated that a lack of processing industries has wasted half of Mali's agricultural produce.

The open-pit mine has produced more than 6 million ounces since commencing operations in 2000.