Canadian base metals miner Capstone Mining confirmed the sale of the Minto copper mine to Pembridge Resources has fallen through, and as a result the Yukon property will go on care and maintenance and its staff will be furloughed. 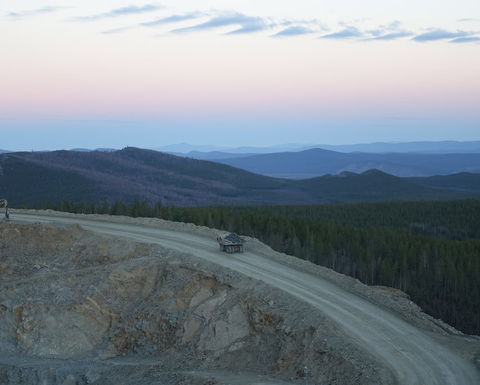 Capstone officials said the buyer was unable to complete the required financing to complete the purchase because of unfavourable market conditions. The two had first announced the deal, worth US$37.5 million, in February 2018.

"To preserve Minto's value, Capstone is putting Minto on temporary care and maintenance, while continuing to explore value maximising alternatives, including discussions with Pembridge and other potentially interested parties," the miner said.

Operations will cease ‘imminently,' it added, with milling operations to idle within the next few weeks once the current stockpile has been processed. The company estimates costs for the stoppage will be about US$5 million for this year and next and under US$4 annually thereafter for activities such as environmental compliance.

The mine had previously been slated for care and maintenance about a year ago, but Capstone reserved its decision. According to local media, it said at that time it planned to keep the mine active through 2020.

While Minto will retain a core crew to oversee and monitor the site, about 200 others will lose their jobs.

In addition to Minto, Capstone also produces copper from the Pinto Valley mine in Arizona, US and the Cozamin polymetallic operation in the Zacatecas state of Mexico. It also has the large scale 70%-owned Santo Domingo copper-iron development project in Region III, Chile, with Korea Resources.