Aura Minerals, still without a resolution to the illegal occupation of its San Andres gold mine in Honduras it first confirmed in July, has opted to suspend mining operations at the project 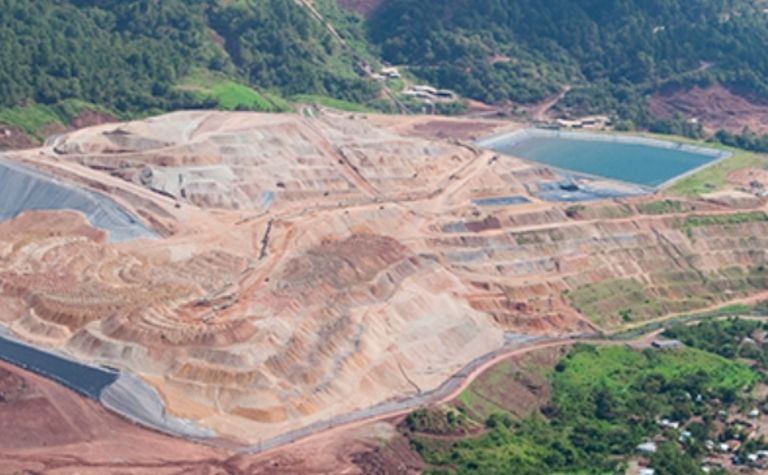 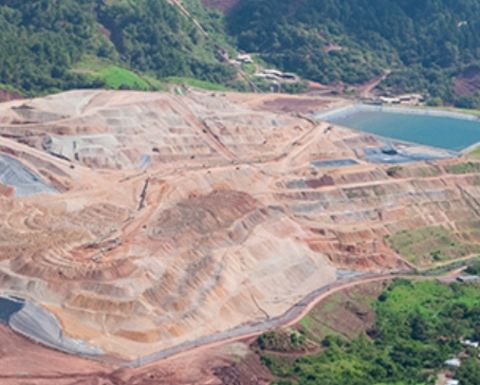 Production at the San Andreas mine in Honduras is now suspended

The gold and copper producer said that, during the stoppage, it will continue to leach the heap-leach pads that have been stacked.

Company president and CEO Rodrigo Barbosa said the company is "extremely frustrated" with the situation but notes that it is not alone - the same is happening at several other hydroelectric and mining projects.

"When these criminals first illegally entered the mine, the company was able to mine outside of the then mine plan with decent results; however, the recovery rates in these areas have decreased, and the company is now forced to take the difficult position and suspend mining operation," Barbosa added, noting that Aura is working with local and national authorities and considering all of its options.

In the meantime, he said there is concern for the thousands of direct and indirect jobs that stand to be lost. Both the union and community are working with Aura to assist in the resumption of normal mining operations.

"This is not a community issue, and the company continues to try to foster a peaceful resolution," Barbosa said.

"We are optimistic that a resolution will be forthcoming this week, and we appreciate the strong support of the union and the community."

The miner has adjusted its guidance for San Andres production and now estimates a low of 55,000oz and a high of 65,000oz.

Aura also currently operates the Ernesto/Pau-a-Pique gold mine in Brazil and the Aranzazu copper-gold-silver mine in Mexico.