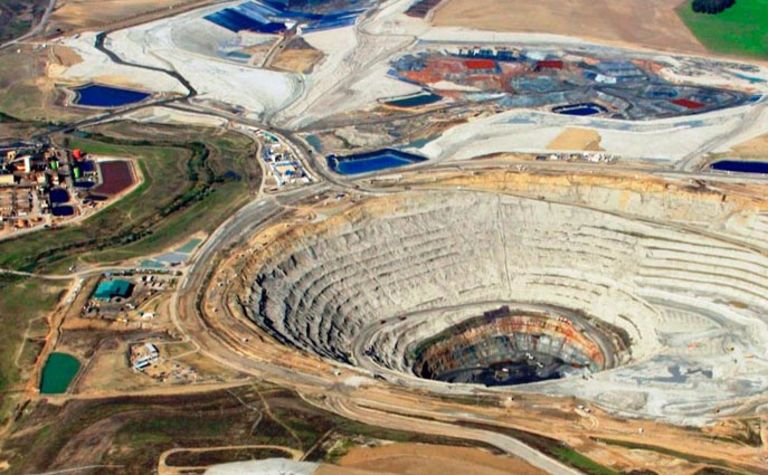 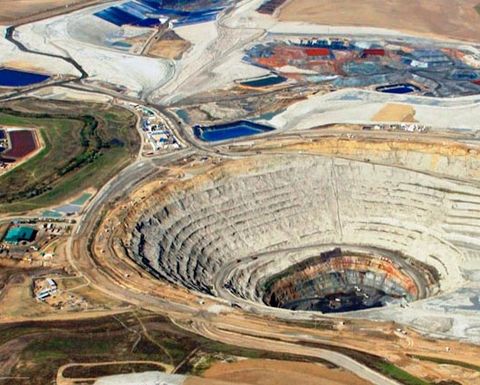 First Quantum Minerals first confirmed a "major land slippage" at the Gerena, Seville province, complex in late January. The areas primarily affected by the incident included the clay-heavy north slope of the mine pit and the mine's waste storage area.

The miner said the stockpiled ore it is now processing should provide feed for the next several months while it obtains the needed regulatory approval to commence Phase 6 mining, an area that did not see any impact from the slippage.

An investigation into the incident is ongoing alongside government authorities and independent geotechnicians. First Quantum has not provided any timeline for the probe's completion, noting it will take "some time" to complete.

"While the investigation is being completed, work to repair the pit will continue aimed at resuming normal mining activity, which can occur once regulatory approvals have been received," it said, adding that Phase 6 does contain the majority of the orebody's remaining resource.

Las Cruces uses conventional open-pit mining methods, based upon hydraulic shovels and trucks, with drilling and blasting in the lower marls and ore zones. Its current estimated mine life runs through 2022 at about 72,000t of annual copper cathode production.