Peabody Energy’s North Goonyella underground operation in Queensland, Australia, will be returning to normal operations in 2020, the global coal miner has revealed 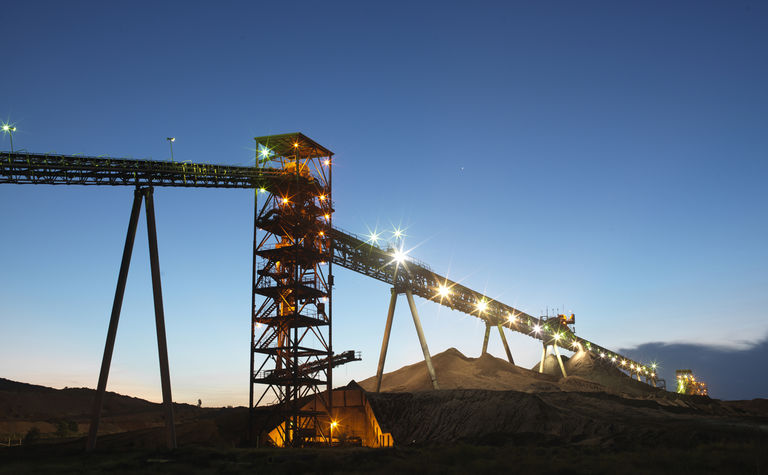 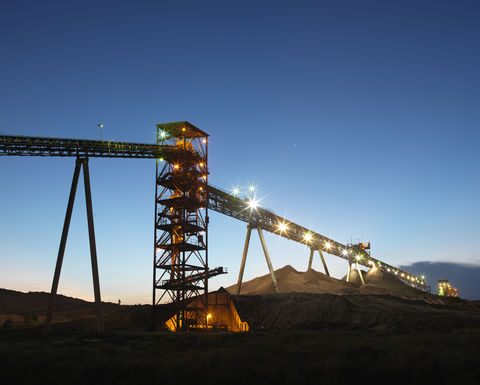 The longwall mine located 160km west of Mackay, which suffered a fire in 2018 that subsequently left the miner battling elevated gas levels, is targeting the early part of next year for the restart, it said in its recently released year-end earnings report.

The miner said it identified a base case that targets limited volumes this year by continuous miner, followed by longwall mining ramping up next year. The base case, it added, contemplates a sales outlook over about 2 million US tons (1.81 million tonnes) in 2020.

"As part of Peabody's recovery plan for North Goonyella, the team is executing a multi-phased re-ventilation and re-entry project targeted to commence in the first quarter 2019," officials said. "The stage-gate approach provides an opportunity to periodically re-evaluate progress, costs and investments."

North Goonyella first confirmed the fire incident last September, after which it suspended operations. To bring it back online, it said it is planning a capital spend for new longwall equipment, though it noted the expenditure was previously planned.

The met coal mine produces a mid-vol product, which it exports via the Dalrymple Bay terminal. It sold 2.9 million US tons (2.63 million tonnes) in 2017.

Operation had suffered a mudslide on February 2.