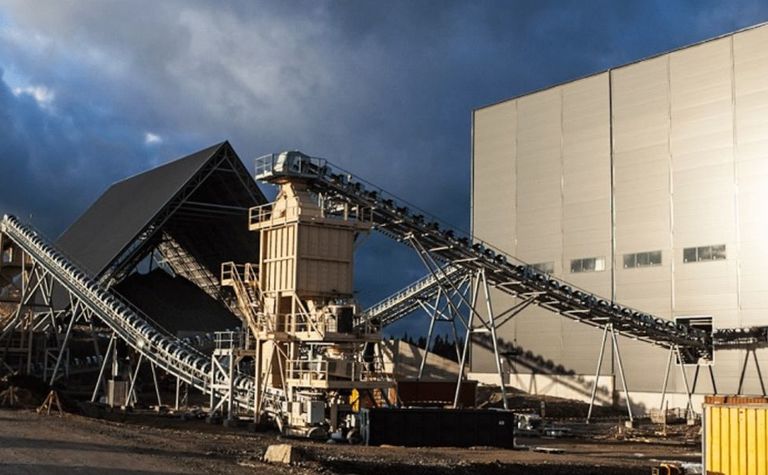 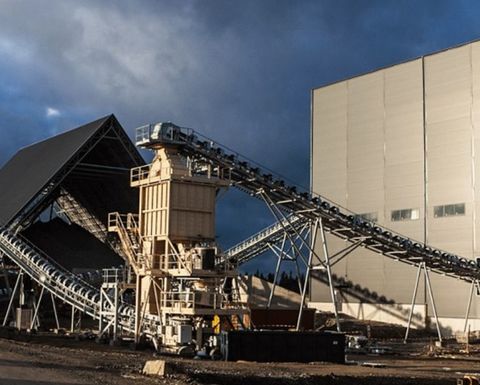 Finland gold mine back on care and maintenance

The company, which changed its name to Nordic Gold in December and also announced its first gold pour that month, with president and CEO Michael Hepworth saying at the time the team had done an "outstanding job" of taking the mine from care and maintenance to production in about 11 months.

In mid-January, he said it would be "several months before we reach optimal performance", saying certain parts of the mill liners were unavailable at start-up; however, it was decided to press ahead and produce gold to improve cash flow and accordingly there was a planned maintenance shutdown from January 8-14.

By mid-February the company said it was experiencing "liquidity and operational issues", saying it had hoped its current financier and lender would provide additional financing, but this had not materialised due in part to operational issues and production shortfalls.

At the time, it said it was working with the contractor to remedy issues caused by "under performance" which had resulted in lower-than-expected grade and tonnage to the mill, causing it to miss various milestones under its current financing.

"Despite written warnings, only slight improvements have been made and the contract with the current mining contractor has now been terminated in order to reduce the outflow of cash," Nordic said.

It has started the process to appoint another contractor and said it had engaged Jeff Capital Advisors to help secure C$35 million (US$26 million) in debt financing to restart the mine and mill and replace its current lender.

The company acknowledged the mine started production without the benefit of a feasibility study of reserves demonstrating economic and technical viability.

It said the mine had produced 6,920oz of gold since its first pour on November 30, and the company had received C$8.8 million from gold sales. 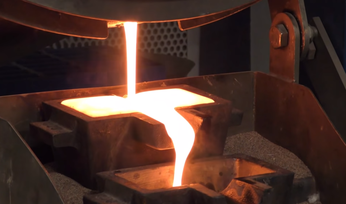 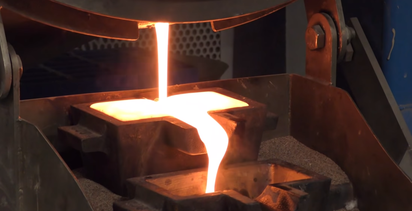 Nordic gets go-ahead for Laiva