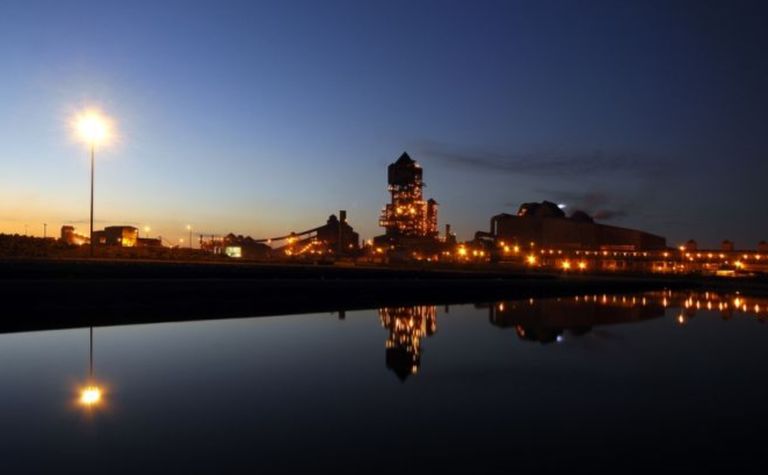 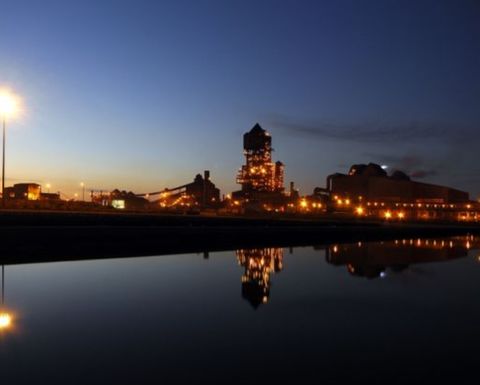 While the Serra Azul facility is inactive in Brazil, ArcelorMittal's active portfolio includes the Saldanha plant in South Africa

The mine, located in Itatiaiuçu in Brazil's Minas Gerais state, initially idled the upstream dam in October 2012 and has had no wet tailings there since - opting to replace it with drystack and in-pit methods.

The company has been on alert since February 2019, when it put precautionary measures into place on the heels of facility failings in the region; since that time it has added video monitoring, radar monitoring, seismic monitoring drone inspections and automated dam level readings to its safety programme at the site.

Because ArcelorMittal remains close to those checks as well as to authorities and independent experts, it decided to increase the safety zone in "keeping a greater margin of safety." As such, it has moved about 30 more families from the area after evacuating 200 people in February, it said.

"It is important to note that there has not been any alteration in the emergency level of the dam, which remains in level 2," the company stressed.

"[We are] in close coordination with the local authorities. The main priority is to ensure that the residents are safe…the residents have been moved into temporary accommodation."

ArcelorMittal is also adding other complementary actions and studies at the asset, it confirmed, to evaluate it options to return to a plan to deconstruct the TSF safely.

"After the conclusion of the improvements for resuming the security factor of the dam, which are ongoing, the company will perform the decommissioning of the structure," officials said.

The surface mine element of the complex, which is southwest of Belo Horizonte, produces approximately 1.2Mt of concentrate and lump ore.

Vale plans to increase its capacity to 10 million t/yr.

Communities evacuated in Minas Gerais as a precaution