GR Engineering gets in gear for Honeymoon study 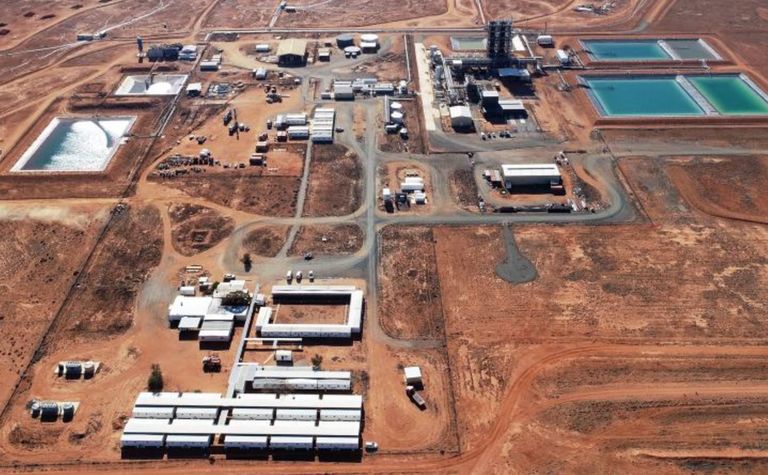 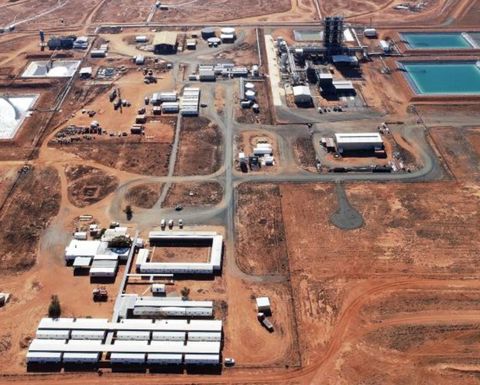 GRES said it will be ramping up the DFS work programmes quickly, and noted the study should be complete in November.

The companies are extending their professional relationship with the new appointment; GRES was tapped to complete the Honeymoon scoping study in September 2016 as well as the pre-feasibility study in May 2017.

To date, Boss has completed several major items on its progress list to production. They include: a 2016 scoping study for recommissioning and expansion; a 2017 PFS for a refinement of its strategy; and a field leach study to demonstrate Boss' improved leaching approach and to validate its proposed ion exchange (IX) process.

It has also conducted test work for optimised processes; trade-off studies to identify preferred IX equipment (NIMCIX selected); a drying and packing (D&P) facility assessment and a preliminary evaluation of the work needed on the plant and infrastructure ahead of stage 1 production.

Boss Resources managing director Duncan Craib said the work GRES will be undertaking is the next step in positioning it as Australia's next uranium producer. It first obtained Honeymoon from Uranium One in December 2015.