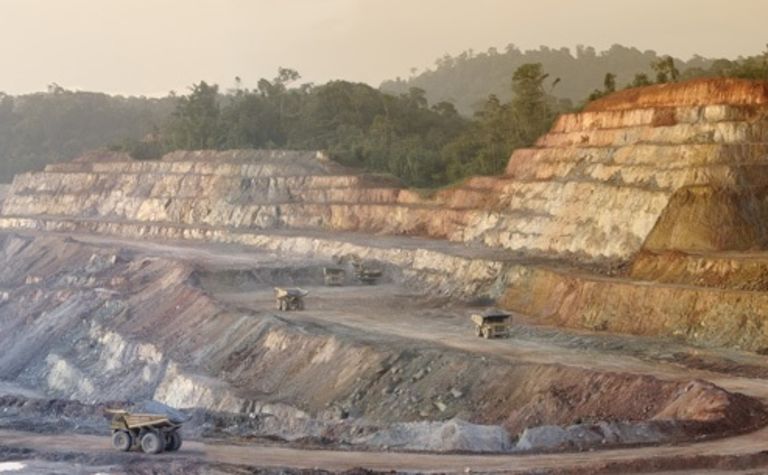 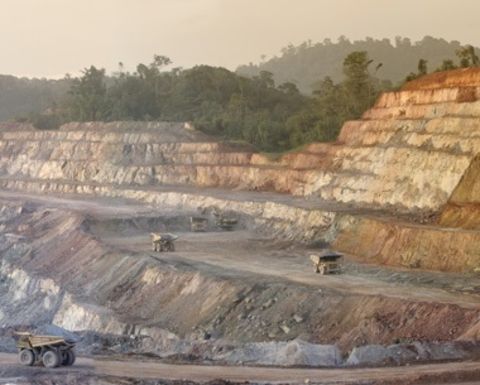 The company had suspended mining activities for security reasons at the start of this month, after an incident involving police where an unauthorised artisanal miner died and some equipment was damaged.

"The company is fully committed to restarting the southern pits and recalling its contractors," Iamgold said.

It said mining had restarted in the northern pits at Rosebel and work had resumed on the Saramacca road construction.

However, mining in the southern pits and mine development at Saramacca remained suspended.

The Saramacca development, 25km from Rosebel, is a joint venture with the government (25%), and Iamgold said its target of nominal production next quarter was not impacted.

Iamgold also has the Essakane mine in Burkina Faso, Westwood in Canada and the Sadiola joint venture in Mali, and is continuing exploration at its Côté joint venture in Ontario, where it shelved development plans earlier this year.