Dundee Sustainable Technologies (DST) is working to strengthen its GlassLock process after an announcement late last month that the Canadian government was pledging C$2.2 billion (US$1.7 billion) to advance a long-term plan to remediate eight abandoned mine sites in the Yukon and Northwest Territories 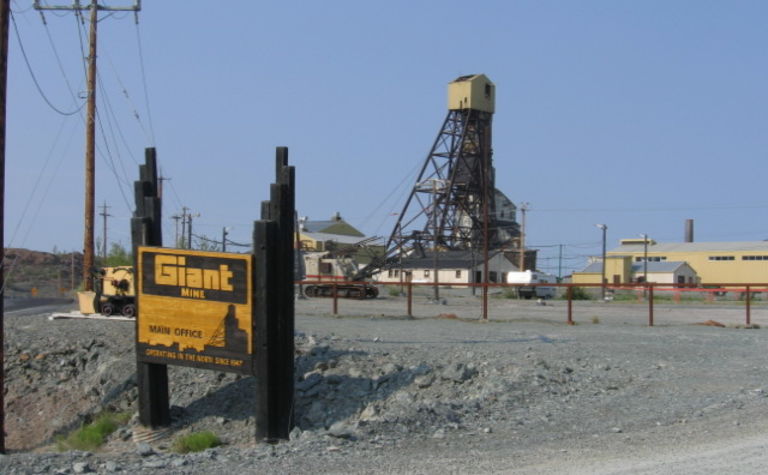 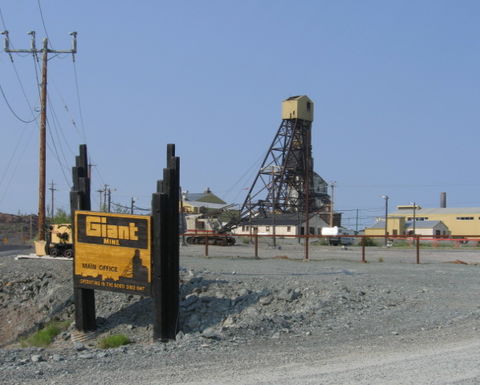 Giant mine in Yellowknife, Northwest Territories, is one of the mines in the clean-up programme

The technology was already rated as a top dust stabilisation and processing method in an independent study by engineering group Arcadis Canada. That rating was recorded at the Giant mine in Yellowknife, the largest of the sites in the group to be remediated.

DST's plan is now three-fold, beginning with the finalisation of an industrial demonstration programme at an African metals processing facility, where in the coming months it will complete a report on the campaign. Second, the company said it will be working on laboratory-scale samples for Giant mine's oversight board, and in the near future its technology in use there will be compared against two competing alternatives.

Finally, DST said it will be seeking engineering and environmental consulting partners from the remediation sector to aid it in addressing mine clean-up challenges.

"DST's GlassLock process is well-suited to address the arsenic contamination issues around these abandoned mine sites by providing a permanent and stable solution to arsenic dusts and contamination," president and CEO Brian Howlett noted of the other sites in the newly announced programme.

By the end of the programme in 2034, active remediation is expected to be complete at seven of the eight mine sites. All sites, however, will require ongoing care and monitoring.