Following a strategic review of the Granville tin mine in Tasmania, owner Aus Tin Mining confirmed it would be placing the operation into care and maintenance – at least until financing for it can be secured and suitable equipment can be brought in 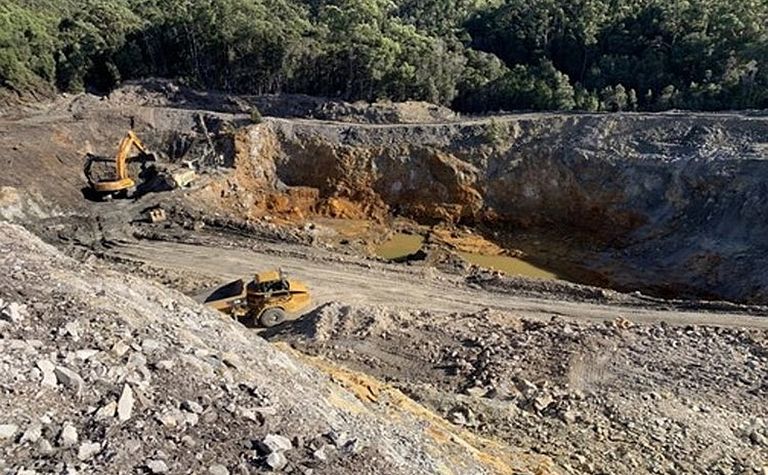 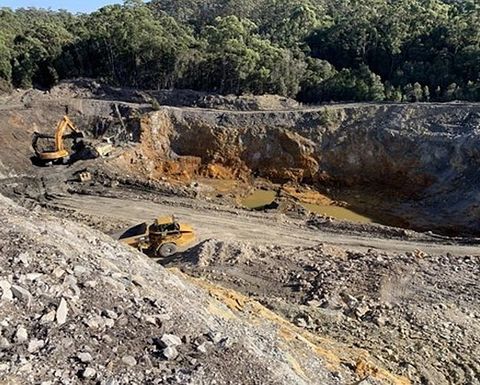 The Granville mine is entering care and maintenance

In its report, the findings of which were released last week, Aus Tin said it undertook the review after key pieces of mining equipment at Granville failed.

Officials said in late September that it wished to determine "the most economically efficient means of extracting value from the project" and, thus, set the review into motion using internal and external data.

"The resumption of operations, possible expansion and exploration will be contingent on appropriate funding being secured, which the company is currently pursuing," officials said.

The company also noted that the cost to resume operations at Granville and install the needed additional equipment at its plant could cost A$500,000 (US$339,000), including a provision for working capital and finalisation of the purchase of the crusher.

The largest individual item within the estimate is $80,000, which would need to be earmarked for repairs to the mine's 50‐tonne excavator to replace its slew gear and motor. That project itself could take up to two months if replacement parts are internationally sourced, though alternative options are being evaluated, the miner said.

On a positive note, the review did spotlight two crucial areas that could offer Granville an upside and thus will be examined in more detail: the use of additional pre‐concentration prior to the ball mill to increase the overall units of tin reporting to the mill and increase production rates, and a potential to exploit additional regional tin prospects.

For now, the miner said it would focus on resuming operations during the year's driest time, usually between December and April. Concentrate produced before the mothballing will be sold.