Arch Coal has opted to accelerate its production transition to room-and-pillar (bord-and-pillar) mining three months early at the Mountain Laurel mine in West Virginia, US, resulting in the early discontinuation of the operation’s longwall 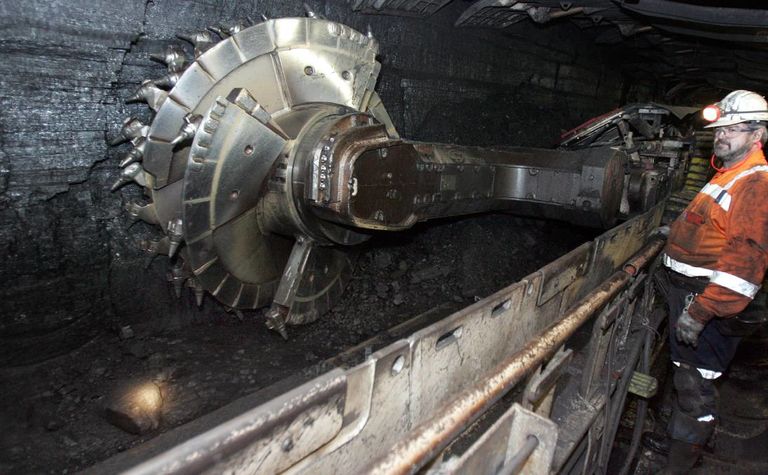 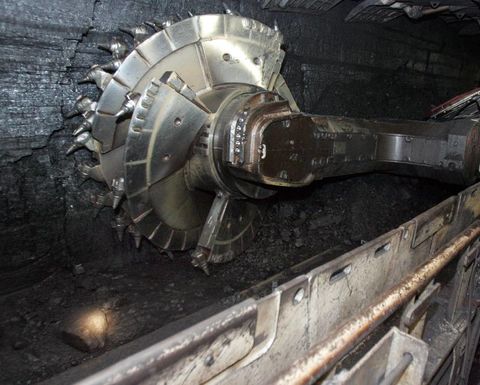 Arch officials said the Logan County coal mine encountered "challenging" geologic conditions in the mine's final longwall panel. It will have an impact on the miner's coking coal volumes for the December quarter. Arch said it will see a loss of 150,000 to 200,000 short tons (136,100 tonnes to 181,400 tonnes) and about US$20 million in operating results compared to its prior target.

The company, which said no jobs will be lost due to the change, already has three of its five continuous miners working in the new configuration at Mountain Laurel. The transition should now be complete early in the March quarter of the new year.

The longwall system will be refurbished and subsequently relocated to the new Leer South mine in Barbour County, West Virginia, and begin extracting from its first panel during the September quarter of 2021.

"We believe Mountain Laurel has a bright and profitable future as a continuous miner operation," Arch president and COO Paul Lang said, in part due to its extensive and low-cost reserves and advanced preparation, handling and blending facilities.

"In effect, we are launching a brand new mine at Mountain Laurel - one that should benefit from a lower-cost structure, better product quality and a more consistent operating performance - for a very modest capital investment."

Lang, who confirmed the cost structure of Mountain Laurel would likely decline from its average cash cost, noted Arch believes the accelerated transition will set the stage for a stronger operational start and lower per-ton coking coal costs next year.

"Over the longer term, we expect the new mining configuration - combined with the progression of the Leer mine into thicker coal and the ultimate start-up of Leer South - to drive incremental improvements in the average mining cost, product quality and profit margin of our already high-performing coking coal portfolio," he added.

Mountain Laurel, in Sharples, has both underground and surface reserves. Arch announced the development of Leer South, near Grafton, in February; it will be identical in many aspects to the currently active Leer longwall mine.

Leer South in West Virginia, US, to be near-twin of existing Leer longwall operation

Stibnite, Idaho, and the future of mine permitting