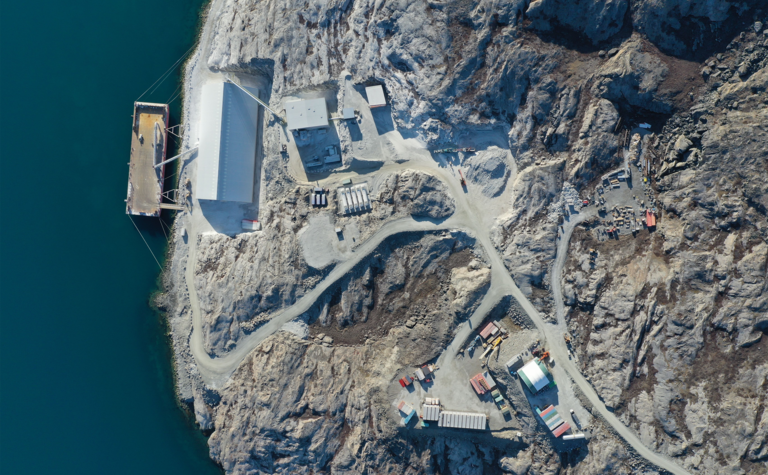 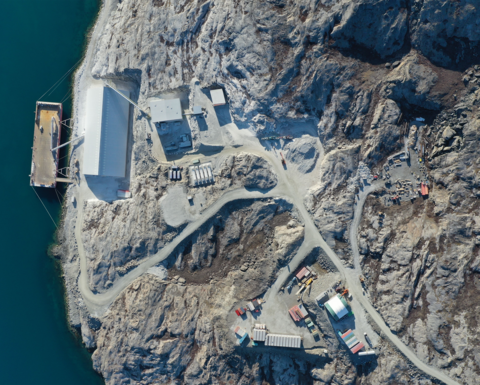 White Mountain in Greenland, which has a 100-year estimated mine life, is already fully permitted for 50 years

Officials said that, specifically, cold rock which enters its plant can influence iron extraction and product quality, and as such it has ordered a rotary drum dryer for installation at the plant. It should arrive next month.

Crews will spend November and December putting the dryer into place as well as completing haul road improvements, accommodation upgrades and firefighter training.

The miner said that there is a "significant volume" in the warehouse of product while it is idled. This is a positive for Hudson, as it also has confirmed the receipt of its first purchase order for GreenSpar anorthosite product.

In fact, deliveries started this week from its Savannah warehouse on the 5,000t requisition. It did not identify the buyer.

"We are very happy to have received the first purchase order for our GreenSpar; it is the first of many to come as our product gets introduced into a number of furnaces and other applications around the world," Hudson Resources president Jim Cambon said.

He noted that the addition of the new dryer will allow the company to produce GreenSpar to specifications, and on a very consistent basis year-round.

"We look forward to having operations back up and running early in the new year," he said.

Hudson's anorthosite is a calcium feldspar rock which is primarily comprised of aluminium (31%), silicon (50%) and calcium (15%). The White Mountain anorthosite is unique in its size and purity, according to the company; the only larger anorthosite occurrence is on the Moon.

Hudson owns 100% interest in White Mountain, which currently has a 100-year estimated mine life and is already fully permitted for 50 years. 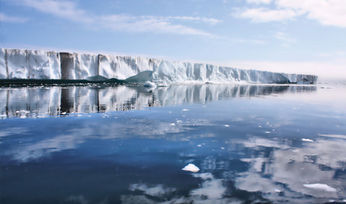 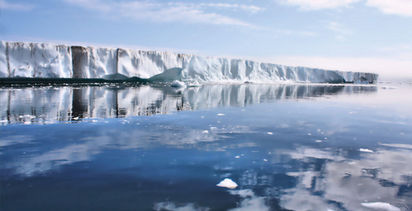