After hinting to the possibility in its most recent financial report earlier this month, Endeavour Silver has confirmed it will suspend operations at its El Cubo operation in Guanajuato, Mexico, as its reserves are now exhausted 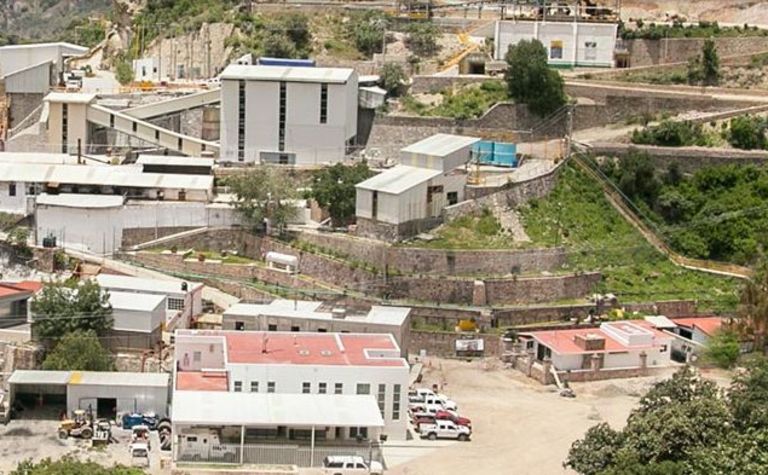 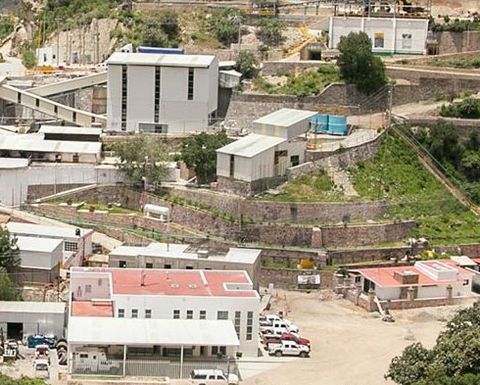 The Canadian-based miner said it made the decision after an updated review of the mine's reserves and resources. Operations will cease November 30.

El Cubo's plant and tailings facilities will be placed into care and maintenance, which is expected to be a short-term move as the company evaluates alternatives including final closure.

Milling will continue for about a week after this so that the ore stockpile can be processed and the mill can be cleaned of concentrates.

All employees will be laid off, though company and contract personnel will continue to maintain the security of the mine, plant and tailings facility.

One alternative being examined by management is the movement of some El Cubo components to its development projects such as Terronera and Parral. Mining equipment will be relocated to Endeavour's other operating mines, particularly Bolanitos.

"El Cubo was a good mine for us, but our exploration programs in recent years failed to replace reserves and find new resources," CEO Bradford Cooke explained.

"We reduced the plant throughput this year in order to explore for new reserves but without success. As forecasted, grades and throughput have been declining all year, which resulted in declining economics of the mine in recent months."

Canada could close its only copper smelter