After 25 provincial ministries and bodies analysed its contents, the environmental and social impact assessment (ESIA) for Nouveau Monde’s Matawinie project has been confirmed by the government of Quebec 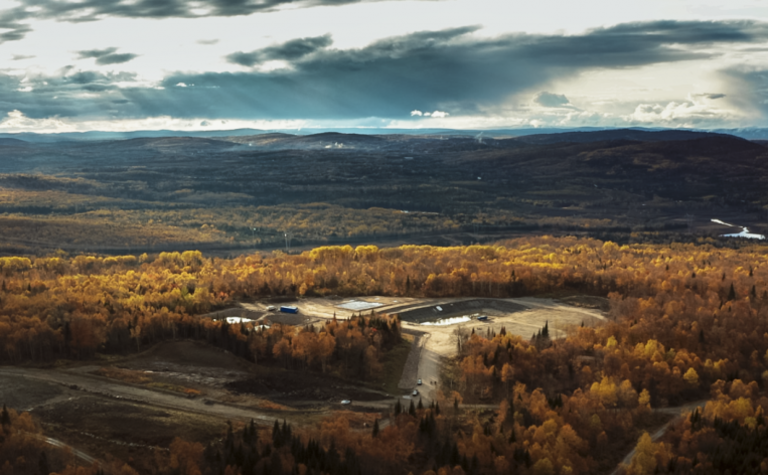 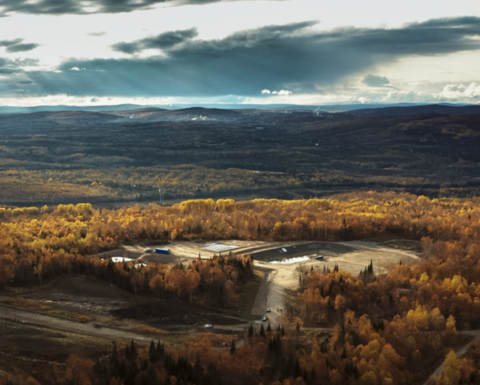 Nouveau Monde officials said the next step was an inquiry into the project by the Bureau d'audiences publiques sur l'environnement (BAPE). That phase will begin January 27, 2020.

The miner confirmed it would be using new provisions of the law to present details on Matawinie directly at forthcoming public hearings, so it could have "open and transparent" consultations with stakeholders and move more efficiently to project authorisation.

"The ESIA for the Matawinie project, which was filed in April 2019, was conducted by a multidisciplinary team from SNC-Lavalin and other partners and highlights the project's benefits and impacts on its physical, biological and human environments," Nouveau Monde said. The report includes measures to avoid, mitigate or compensate the project's impacts on physical, biological or human environments, as well as ways to enhance its benefits.

According to the company, it has been interacting with stakeholders and the Atikamekw community of Manawan since 2015. The concerns and ideas it has taken into consideration have shown results in the reduced project footprint, its efforts to limit the impact on the surrounding environment, and innovations with areas such as tailings, land integration and an all-electric mining model.

"We have always placed a high priority on sustainable development, respect for the region's natural character and the promotion of the interests of Upper Matawinie. The BAPE's review of our project will allow us to demonstrate the soundness of our approach and the seriousness of our commitment to this community, which is our community too," Nouveau Monde president and CEO Éric Desaulniers said.

Matawinie is located in Saint-Michel-des-Saints, 150 kilometres north of Montréal, Quebec.

The mine, which is being designed to be all-electric, has an expected life span of 26 years once production commences in 2022.