Mosaic has idled its Colonsay potash mine in Saskatchewan, Canada, due to weak demand in North America 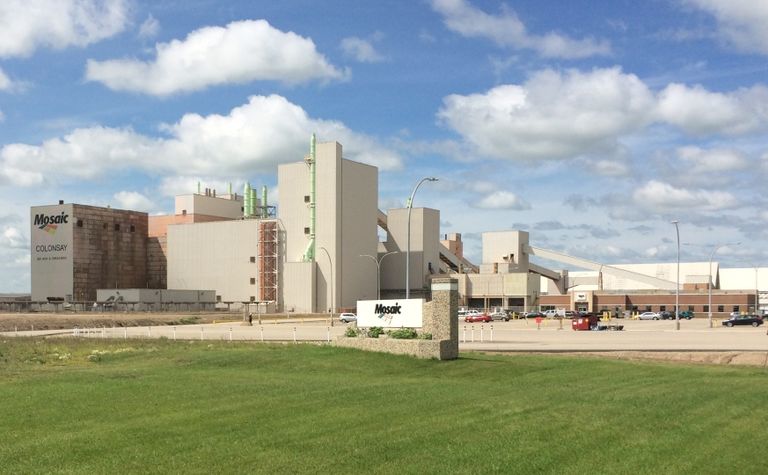 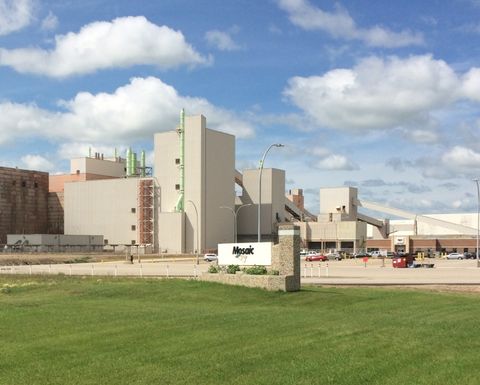 The move will result in a December quarter 2019 pretax charge of about US$530 million, mainly for asset write-offs and including severance charges. The write-off is principally the carrying value of the 2013 expansion project, which increased Colonsay's operating capacity to 2.1 million tonnes. Colonsay has been producing at 1.5Mt a year since 2016.

"The ramping up of our Esterhazy K3 production combined with continued weak demand in North America has left Mosaic's potash business with excess inventory and production capacity. This decision will regrettably impact employees but allows us to optimise our Canadian production assets and improve our cost position in a competitive market," said president and CEO Joc O'Rourke.

North American markets experienced a third consecutive weak application season, which also impacted the company's phosphates business, leading it to expect a write-off of up to $590 million of phosphates segment goodwill.

In December 2019, Mosaic said it planned to decrease phosphate production at its Central Florida facilities by 150,000 tonnes per month, in addition to the 500,000-tonne reduction it implemented in the second half of 2019 primarily in Louisiana.

"Mosaic will not produce at high rates when we are unable to realise reasonable prices. We believe our extended production curtailments will contribute to balancing the global supply-and-demand picture as we move into 2020. With fertilizer-depleted soils and rising agricultural commodity prices, we continue to expect robust demand and strong business conditions in the year ahead," O'Rourke said.