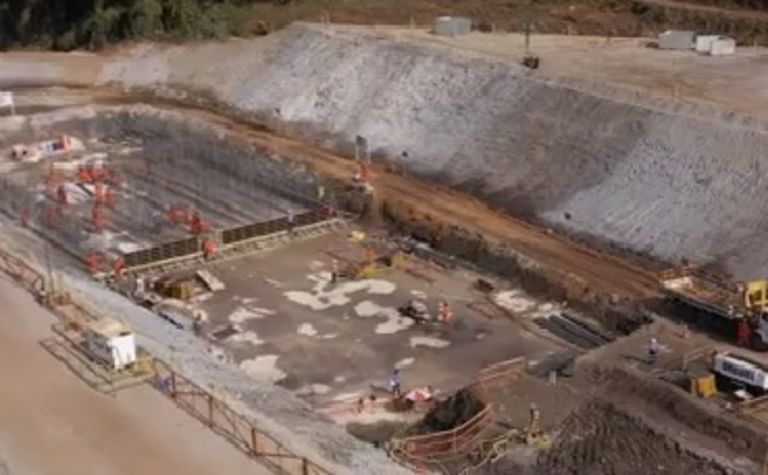 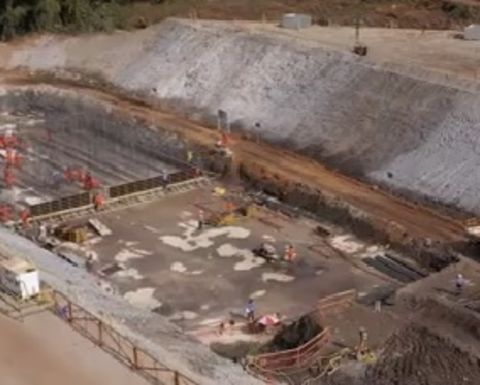 Roughly a year after the catastrophic Brumadinho tailings dam burst, which killed about 270 people, the company said it was still reeling from the incident, characterising 2019 as "the most challenging year of its history".

However, it said it was making progress on the "decharacterisation" of nine at-risk tailings dams, with the first, 8B, completed in December and a second, Fernandinho, expected to be concluded later this year.

Vale has also completed construction of a containment structure for the Sul Superior dam in the city of Barão de Cocais, while containment structures for the B3, B4 and the Forquilhas dams will be concluded by June. Decharacterisation work at these sites will start thereafter.

The company said it was reducing existing provisions for the decharacterisation programme by $447 million. However, a closer look at the tailings dams of concern revealed some of them to have smaller internal dykes that were built using the same upstream construction method as the failed Brumadinho dam, and that these structures would therefore also be decharacterised.

This requirement led to a $315 million expansion in provisions.

Compounding the event's massive impact on Vale's operations were new regulations released in August requiring the decharacterisation of certain drained stack structures, which Vale said would require a further $716 million in provisions.

Taken together, including further provisions of about $87 million for at-risk structures near Córrego do Feijão, the company expects December-quarter earnings to be impacted by a net $671 million.

Vale's December-quarter production was weak owing to unscheduled maintenance in the iron ore and copper business segments, and the suspension of some pellet capacity due to weak markets.

Vale said it had about 40Mtpa of idled capacity, and it was working with regulators to resume operations.

Economic benefits of re-processing are too often overlooked