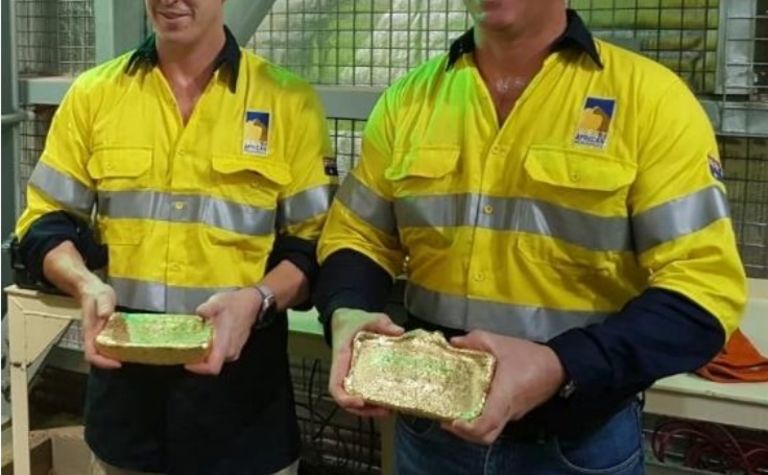 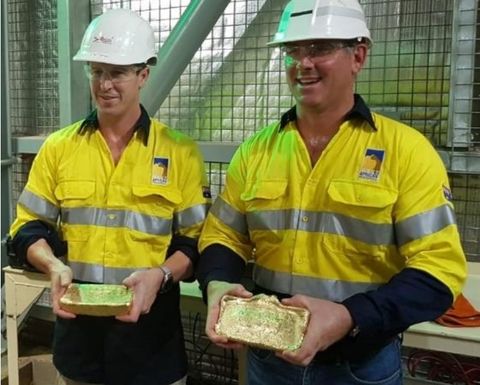 The 768oz bar was poured as plant construction and commissioning was completed, with 75,000t of ore grading 1.5g/t processed to date and 250,000t grading 1.5g/t of open-cut ore currently stockpiled.

Underground development has also seen the first sub-surface ore mined, with stopes due to come into play in the September quarter.

The project is flagged to have average annual production over the first five years of 217,000oz/y gold.

Richard Hyde, executive chairman of West African Resources, commented: "This is a major milestone for West African Resources and marks the beginning of a new phase in the WAF story. To successfully transition from an exploration company to a gold producer is without doubt a great achievement for all involved. I would like to thank WAF's owners' team and all consultants, contractors and other stakeholders for their hard work and support over the last four years to bring Sanbrado from discovery into production." 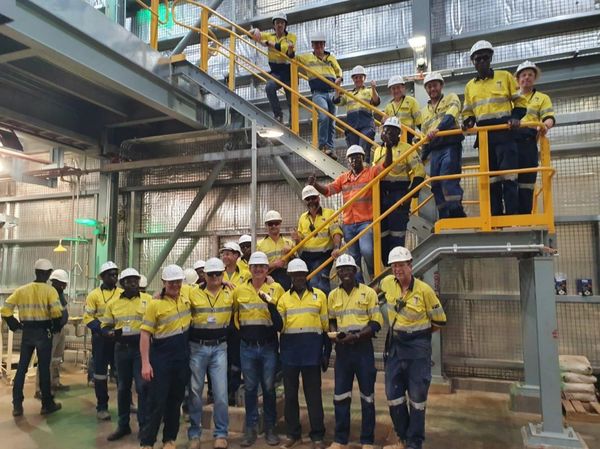