With Phase 1A of the Fort Cady borate mine in California, US now fully financed, owner American Pacific Borates (APB) said it is placing construction of the new operation into high gear. 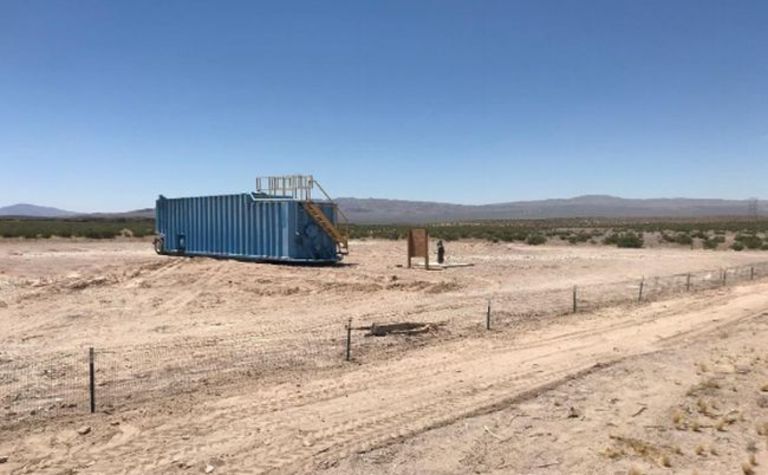 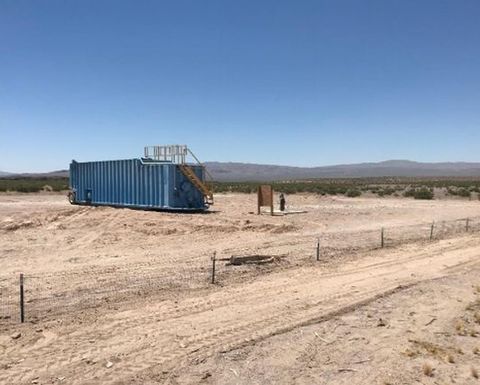 Fort Cady in California, US, took delivery of a fin fan cooler and water storage to the site on June 12, 2020

The miner said that substantive work has already started with an initial focus on the essential infrastructure, including water supply, site access and fencing.

The final engineering work is also being fast-tracked ahead of Fort Cady's planned start in the first half of 2021, with broader construction activities set to kick off in the third quarter of this year.

It has additionally taken delivery of some of its needed hardware; crews at Fort Cady in San Bernardino County assisted with the arrival of a air cooled heat exchanger and water storage to the site on June 12.

"Our target of initial production in the second half of 2021 remains and the earlier than anticipated commencement of substantive construction activities should ensure we deliver on this promise," American Pacific Borates CEO Michael Schlumpberger said.

Fort Cady is a highly rare and large colemanite deposit. It is the world's largest known contained borate occurrence that is not owned by Rio Tinto or Eti Maden. APB expects SOP production of 363,000 tons (328,000 tonnes) annually in full production and boric acid production of 409,000 tons (371,000 tonnes) per year.