Czech Republic hard coal producer OKD has suspended operations at all its mines in the country for at least six weeks, after testing revealed a high COVID-19 infection rate. 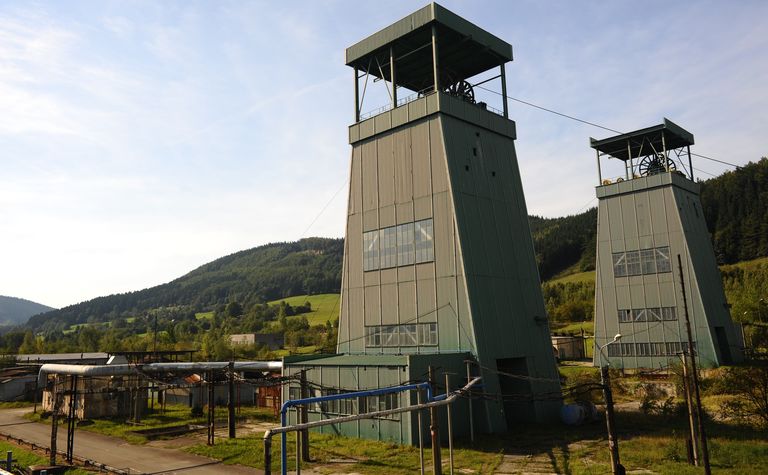 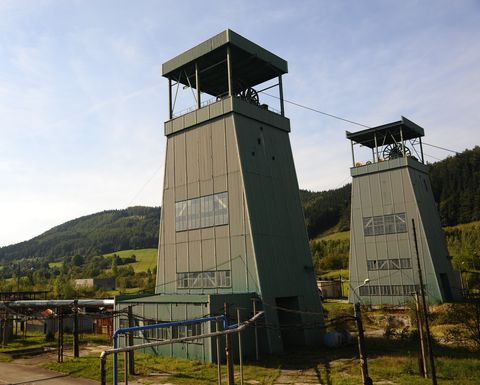 OKD ordered the suspension of CSM-South mine, CSM-North mine and CSA mine on July 2 after more than 20% of the 3,403 employees at the mines tested positive for the virus.

A fourth OKD operation, the Darkov mine, has been closed since May after 212 cases were identified during testing of 2,400 workers and their families.

"This is a decision that our company made after finding out the results from the [coronavirus] testing at the CSM sites," said the company in a press release.

Both the CSM mines and the Darkov facility are located in the eastern Silesia region which borders on Polish Silesia, a region that has also seen large outbreaks.

The Karviná region where the CSM mines are based has tighter anti-coronavirus restrictions in place than the rest of the Czech Republic, but health minister Adam Vojtěch stated that there were no plans to quarantine the locality.

There have been 353 deaths in the Czech Republic due to the virus, but the Ministry of Health reported 168 new infections on June 28 - the largest 24-hour increase since April 11 - with the spike largely due to the Karviná cases.