Paramount Gold Nevada’s Grassy Mountain gold complex in Oregon, US, has received a crucial green-light for the future of the entire asset: state approval on the design of the mine’s tailings dam. 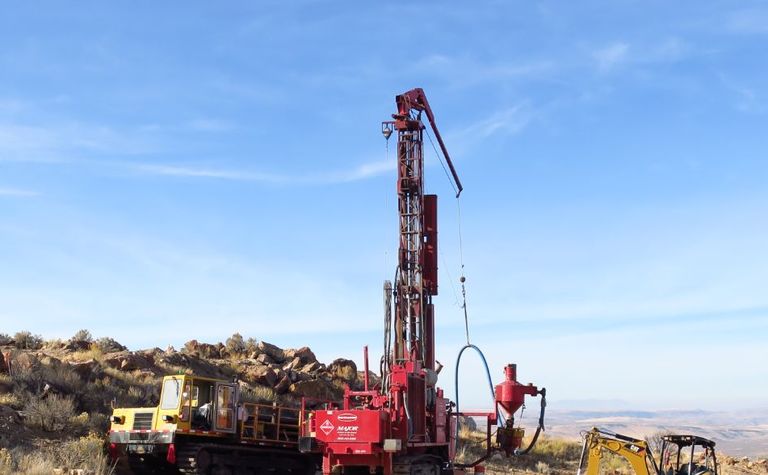 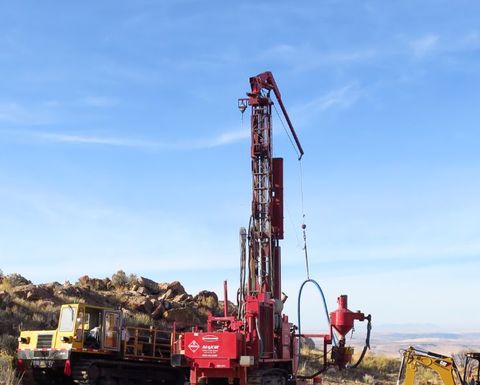 At the Grassy Mountain mine project in Malheur County, Oregon, US

Company board chairman Rudi Fronk said the Oregon Water Resource Department (OWRD) reviewed and approved its plans and specifications on the plans it submitted in November 2019, which had included drawings, field data, lab testing details and a safety analysis.

With the approval of the design completed by Golder, Grassy Mountain is now construction ready.

The approval is valid for five years, Paramount added, and extensions can be obtained if needed. In the meantime, it continues its work with other officials from the Oregon Department of Geology and Mineral Industries (DOGAMI) as it moves toward production.