Alamos Gold, which has wrapped up its phase three expansion study of the Island Gold operation in Ontario, Canada, said it will be moving forward with the plan to drive production up from 1,200 tonnes per day to 2,000t/d. 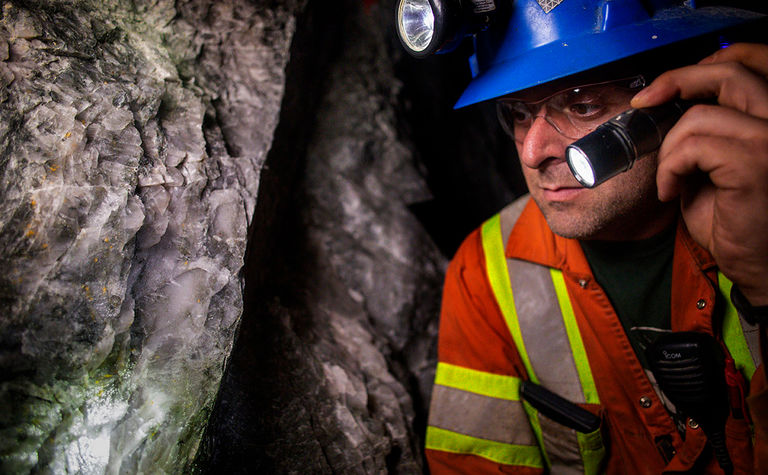 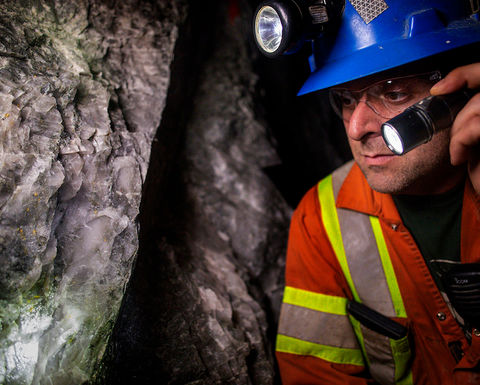 At Alamos' Island gold mine in Ontario, Canada

The expansion of the underground operation, which includes a new 1,374 metre shaft, would be the foundation for a 72% increase in annual gold production - to about 236,000 ounces - while also reducing costs by a projected 30%.

"The shaft expansion [is] the best option, having the strongest economics, being the most efficient and productive scenario, and the best positioned to capitalise on further growth in mineral reserves and resources," Alamos said.

The miner estimated its capital cost for the work will be US$514 million, plus US$552 million for sustaining capital over the coming 16 years.

The company had looked at five potential scenarios in the study, including an expansion of the existing ramp, and also a shaft expansion that would have extended it to 1,600t/d.

The chose scenario will see a shaft built, a paste fill plant and expansions to both the mill and tailings facility. The shaft should be completed in 2025.

"We acquired Island Gold in 2017 at a cost of approximately US$600 million, when it had 1.8 million ounces of mineral reserves and resources," president and CEO John McClusky said.

"This high-grade deposit has more than doubled to 3.7Moz, and we expect further growth yet. The Phase III Expansion Study showcases the growing value of Island Gold."