Russian diamond producer Alrosa is consolidating units of its Mirny mining and processing division to reduce operating costs amid the global COVID-19 crisis. 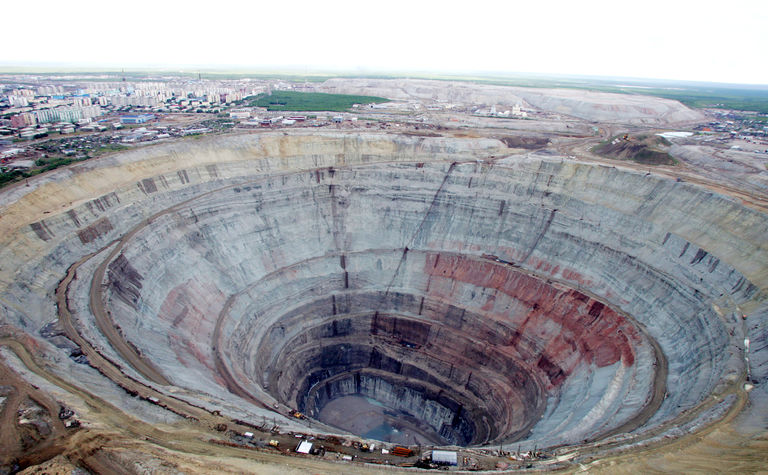 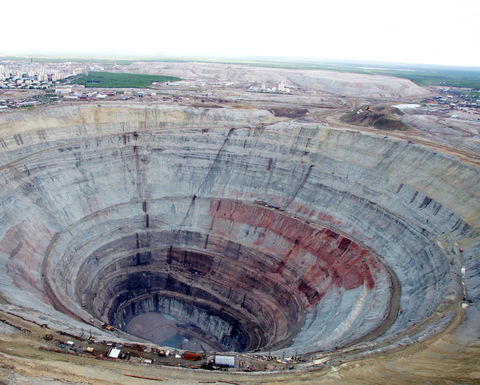 The Mir open pit mine

Alrosa plans to reduce the 2,600 roles in Mirny MPD by almost 700, with 90 jobs to be lost and the rest of staff offered a move to a newly established unit.

Under the realignment, two units will be established at the Mirny MPD- Mining Transport and Processing. They will be staffed with workers from the Plant 3, motor depot and alluvials.

"This rationale is the underutilization of the plant under cost-cutting measures the company implemented. The consolidation allows to put the personnel on a job where they are needed instead of furloughing".

The Mirny Mining and Processing Division carries out diamond mining operations at Mir and International kimberlite pipes, Vodorazdelnye Galechniki, Irelyakh and Gornoye placer deposits, and Tailings of Processing Plant No. 5.

Earlier this week, Alrosa reported that its rough diamond sales were down 91% year on year to US$74.1 million, amid a huge drop in its rough production, down 42% to 5.7million carats