Copper producer Codelco will be restarting its operations and projects from this week after coronavirus-related idles. 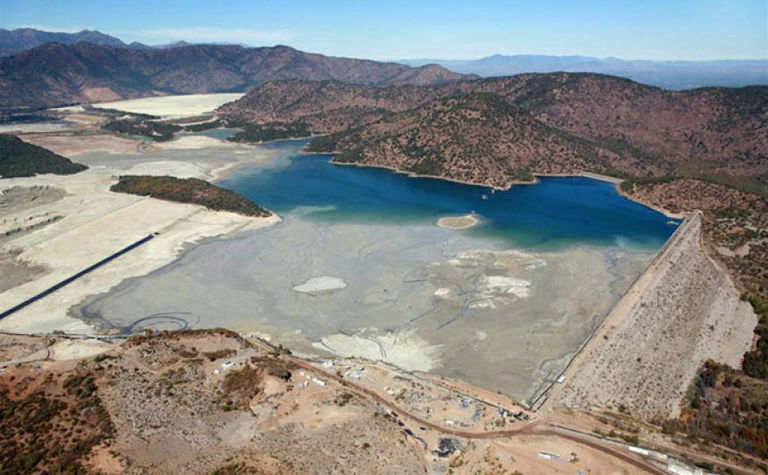 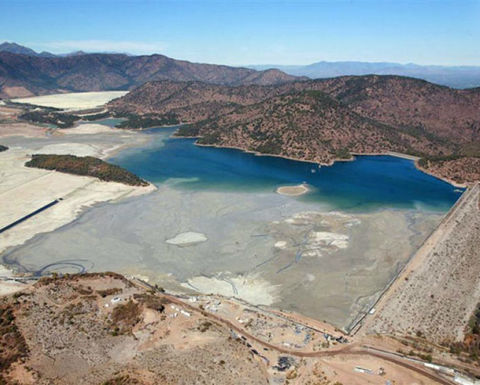 At Codelco's El Teniente mine

The crews will be returning to the Chuquicamata mine, which has a new underground area, with the operation's smelter and refinery also set to come back, according to a Reuters report. It had been closed since June 20.

Additionally, Codelco is planning a restart the El Teniente mine, where work on a new level was suspended amid the pandemic. It had been idled since July 4.

The miner did not offer specific opening dates for the mines and facilities. At the time its mines were closed earlier this year, Codelco was well into its sizeable 10-year programme to update its older mines. The state-owned operations were set to get about US$40 million in updates.

According to the Reuters report, Chile was impacted particularly hard by COVID-19, recording about 360,000 cases and nearly 10,000 deaths over the last few months.

Codelco to slash carbon emissions 70% through 2030