Lithium Americas' Cauchari-Olaroz lithium project in north Argentina is restarting after construction work was stopped amid the coronavirus pandemic. 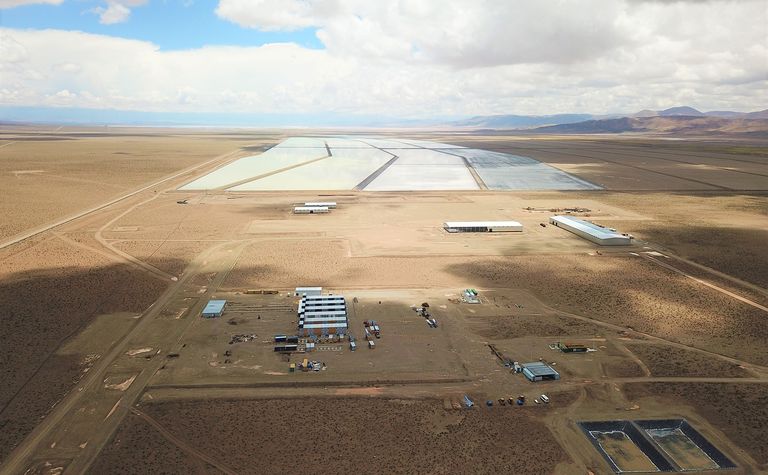 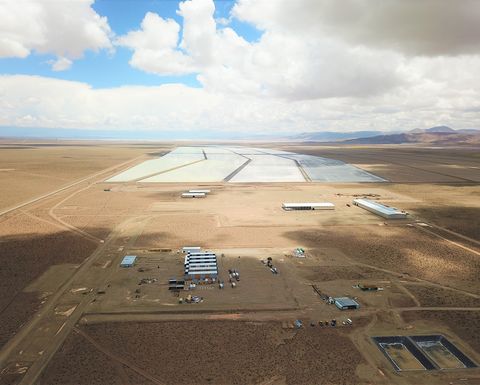 The project, which was 47% complete as of June 30, began gradually implementing modifications in mid-April, and this week work will resume with pandemic-related operating protocols.

Caucharí-Olaroz, located in Jujuy province, is being developed with Ganfeng Lithium of China. Lithium Americas said in its second quarter earnings report that it has already made significant progress on the liming plant, SX plant, civil construction and the site's solar evaporation ponds.

Supply of mine's critical equipment, including the fabrication of lithium carbonate plant equipment, is still on track and should be delivered sometime in the second half of the year.

The Argentinian mine had two COVID-positive workers in March, which prompted the closure.

Management is currently assessing a new timeline for the start of produdction.

The deaths are not believed to be caused by workplace accidents.