Several mining operators in Mali have confirmed that, while they are watching the events surrounding the resignation of the country’s president Ibrahim Boubacar Keita and disbanding of its national assembly after a military mutiny, the moves have not created any production slowdowns. 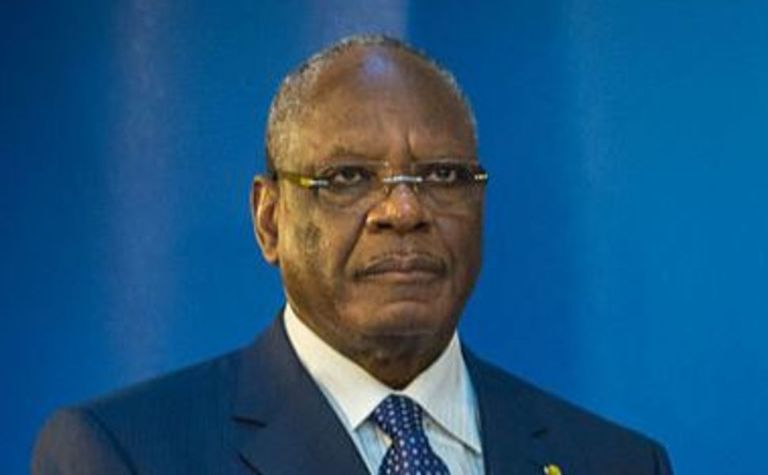 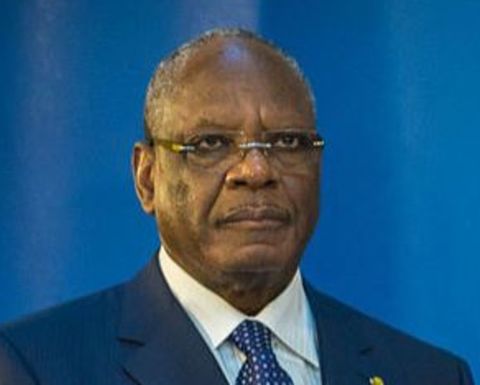 West African miner Cora Gold noted that operations at its Sanankoro gold project in southern Mali were continuing at a normal pace with no safety or security issues.

Barrick, meanwhile, said its Loulo-Gounkoto mining complex was also unaffected by the changes.

"The complex has an adequate inventory for its foreseeable requirements and management has taken steps to secure its supply lines," officials said. "The company is monitoring the situation closely in consultation with local stakeholders."

African Gold said work at its Kobada gold project in the south of Mali is unaffected, and plans remain in place for an upcoming exploration program that has two drill rigs already on site.

Canada-based Roscan said while the political situation is being monitored, it said, it is moving forward with its growth plan in the country and has added a fifth drill rig to its exploration programme.

"The…programme has not been affected and the company continues drilling as normal," it said.

"The fifth rig will be allocated to test our exploration targets as we continue to unlock value from the entire property. No operational days have been lost due to the political situation in the country and we are comfortably on target to achieve our 45,000m drill program target for 2020."

Roscan said employee safety is currently its top priority and, because of its positive relationship with the government and its county manager, it is being regularly updated on any changes.

The analyst said while miners operating in the west and south of the country were unlikely to face any "significant physical threats" to their assets, "companies will face significant disruptions, including the imposition of a nightly curfew".

Resolute has secured the supply line to the mine.

Kinross unaffected by US sanctions on Russia