Canadian miner Trevali has received positive results from its pre-feasibility study for the expansion of its Rosh Pinah zinc-lead-silver operation in Namibia, and its plans now have a price tag, US$93 million, to grow from 700,000 tonnes per year to 1.3Mt/y. 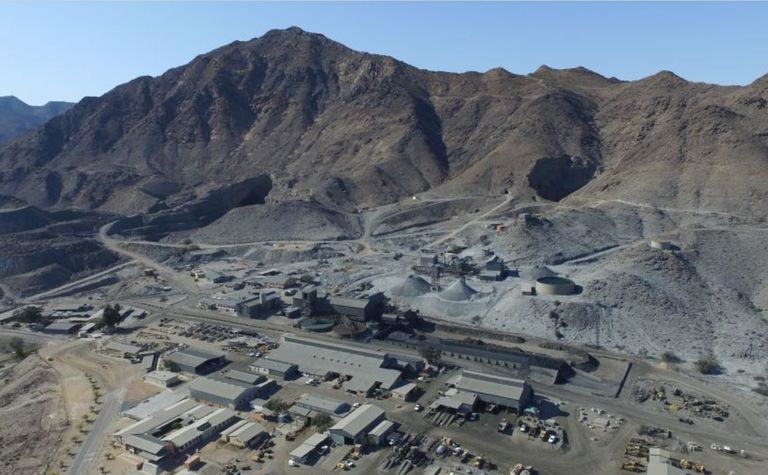 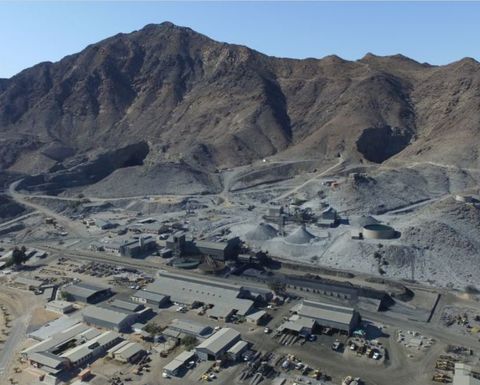 Trevali officials said the project, which it has dubbed RP2.0, will include modifications to the complex's existing process plant to include a single stage SAG mill, crushing and ore blending system with the increased throughput; a paste fill plant and reticulation system; dedicated portal and surface material handling and ventilation systems; and mine underground infrastructure.

Underground development is recommended to include a dedicated portal and decline to the WF3 deposit to reduce operating costs, and a trucking decline has been separated into five independent legs to enable concurrent development and reduce overall construction time.

The PFS outlined continued use of the existing small-scale underground mobile equipment fleet in existing areas, with new larger-scale trucks and LHDs to be purchased as Rosh Pinah extends deeper and average haulage distances increase.

It noted that, once commissioned, the project's operating costs could drop 28% on a per-tonne milled basis.

"Over Rosh Pinah's 50-year operating life, the mine has processed close to 30Mt, and today we have 16 million tonnes in resource, inclusive of reserves, with several advanced exploration targets ready to drill. To match this exceptional orebody, the RP2.0 PFS recommends an 86% expansion to the existing production capacity by sizing the infrastructure to a nominal throughput of 1.3 Mtpa," president and CEO Ricus Grimbeek said.

"This yields an 11-year mine life and … positions the asset well into the bottom half of the industry's cost curve and will ensure the operation's resilience and robustness through the commodity price cycle."