BHP’s expensive, high-profile planned Nickel West sulphate plant in Western Australia is officially off the plan for a 2020 opening and the miner is now targeting the first half of 2021 as the facility is not yet complete. 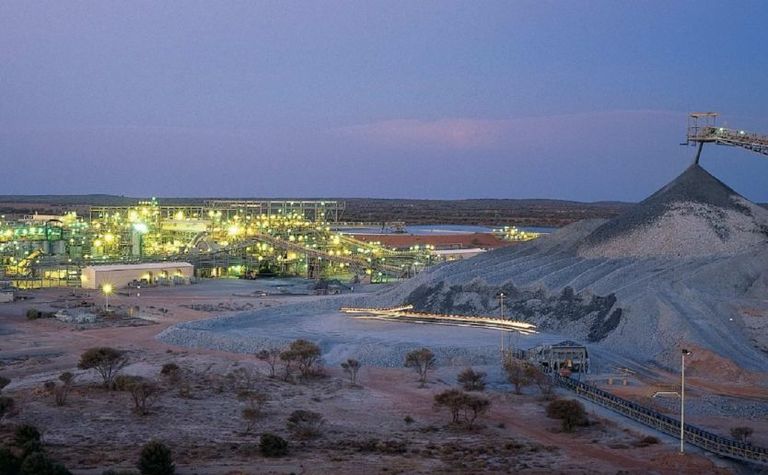 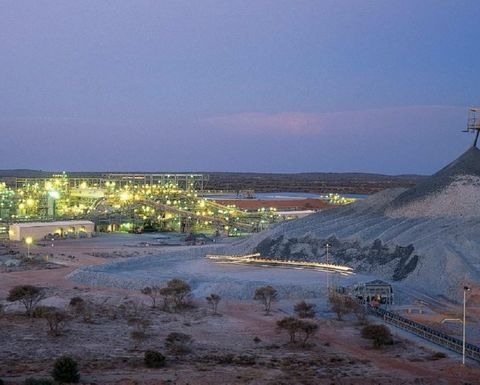 In the company's annual report released this week, BHP said the plant was planned to start 1H20 but it is still under construction.

The facility, which is located at the Kwinana nickel refinery, will now be ready to come online and produce first product sometime during the first half of 2021. During its stage 1 work, BHP has set a goal of 100,000 tonnes annually of nickel sulphate.

Another reason for the year-long delay is likely costs; Nickel West said in 2019 it had surpassed its original US$43 million package price, though officials did not update the price tag of the facility at that point.

Also in the report, BHP confirmed that Nickel West's construction of three new mines is making progress. The Mt Keith satellite mine (Yakabindie) entered production in December 2019; it now serves as the primary source of feed to the Mt Keith concentrator.