A damage evaluation could take several weeks at Hudbay Minerals’ 777 polymetallic mine in Canada after the miner reported an equipment incident that has temporarily suspended production. 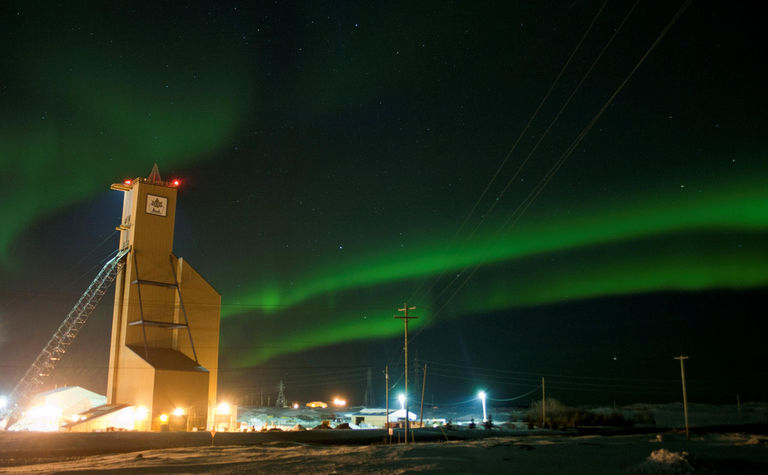 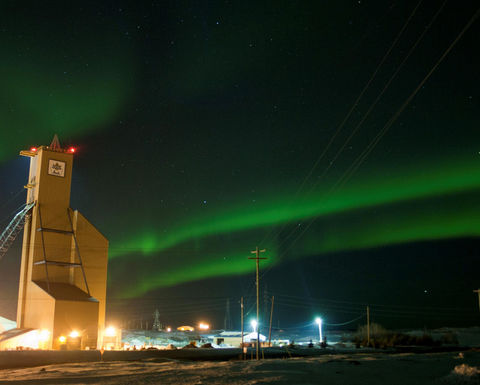 The company said the operation in Flin Flon, Manitoba, has been closed since October 9, when an incident occurred during routine maintenance of the hoist and skip.

Specifically, the hoist rope detached from the skip, causing the skip to fall to the bottom of the shaft. Hudbay said there there were no injuries, and all underground workers at the mine were safely evacuated via a secondary ramp access.

"An inspection of the damage to the shaft is underway, and it is expected to take several weeks to fully assess the damage and the remedial work needed," the company said.

"In the meantime, the company has notified its insurers and has implemented its business continuity plans to mitigate potential impacts to production from the Manitoba business unit," which involves moving its workers and equipment to the Lalor operation in Snow Lake as well as continuing operations at the zinc plant by processing available concentrate inventory.

It will also be optimising production of zinc concentrate from the Snow Lake operations, it said.

Hudbay owns three polymetallic mines, four ore concentrators and a zinc production facility in northern Manitoba and Saskatchewan, Canada, and Cusco, Peru, along with copper projects in Arizona and Nevada, US.

Mine expected to ramp up to full production through December