UK-headquartered Nordgold has increased capacity at its Taborny mine in the Russian Republic of Sakha, Yakutia, from 5 million tonnes annually to 7.5Mt/y. 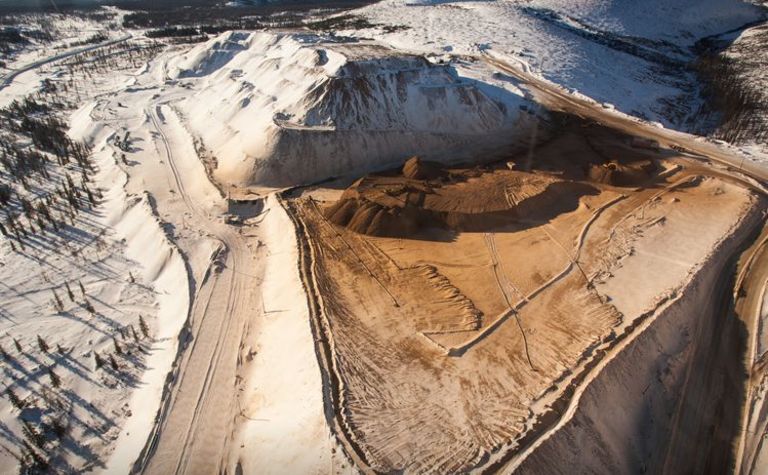 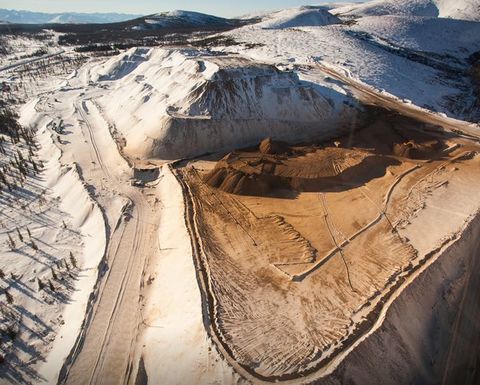 The Taborny mine in the Russian Republic of Sakha, Yakutia

The expansion programme included the placement of a two-line Metso crusher as well as the installation of a telescopic conveyor. A pumping station was added to the operation's heap leaching site as well, made up of four Sulzer pumps that had a capacity of 400 cubic metres per hour each.

CEO Nikolai Zelenski said the capacity expansion was completed on time despite the pandemic.

"The leadership and expertise of our regional team has given us further confidence that Nordgold's next projects in Yakutia will be successfully implemented, including the flagship Gross mine capacity expansion, and the upcoming Tokko development project," he said.