Trevali Mining is restarting its Caribou zinc mine near Bathurst, New Brunswick, Canada, after placing it on care and maintenance in March of last year due to a combination of low prices and challenges caused by the COVID-19 pandemic. 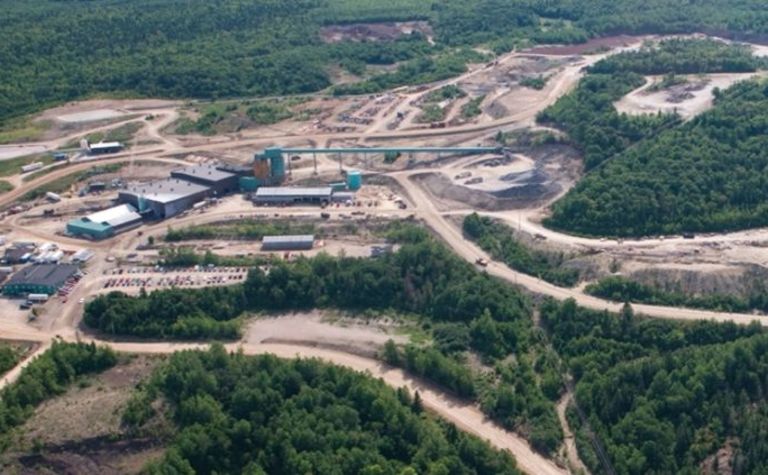 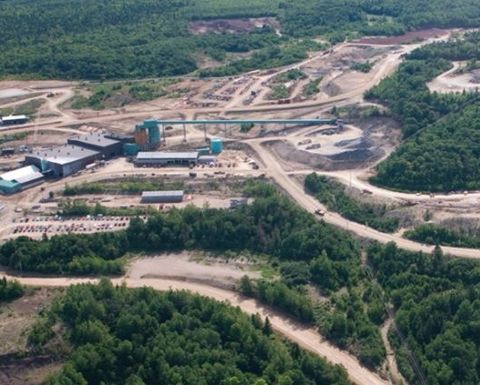 The Vancouver-based miner said it has implemented several operational and commercial enhancements, and thanks to an improvement in market conditions for zinc, it is targeting early February to restart mining.

First payable zinc production is expected by the end of March.

Trevali's initial two-year plan includes several enhancements to improve the mine's economics, including the involvement of a contracted mining operator, Redpath Mining Inc, and the entry into fixed-pricing arrangements for a significant portion of the mine's forecasted production, he said.

"We have benefited from the engagement of the provincial government, and with the recall of employees and the restart of production we look forward to being a more significant part of the New Brunswick economy. Looking ahead, we will continue to study the potential to extend our initial mine plan, as well as explore further potential in the Bathurst mining camp."

Trevali said it will invest about C$7 million in January and February on the restart.

The company also owns 90% of the Perkoa mine in Burkina Faso, 90% of the Rosh Pinah mine in Namibia and owns the Santander mine in Peru.

Trevali suspends Canadian mine for now