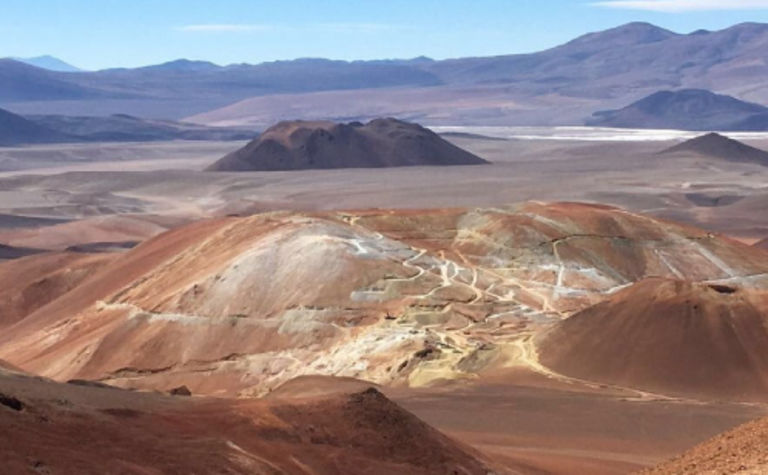 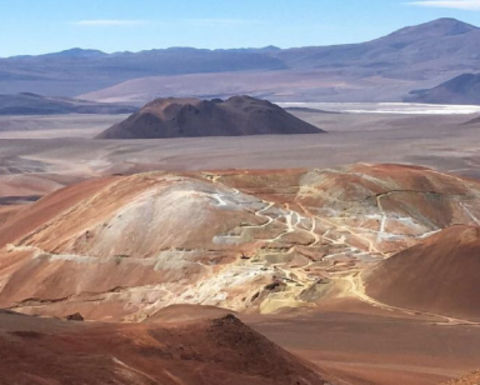 It announced the official start of a two-year process set to wrap up in late 2022, though Gold Fields said that about 15% of the work has already been completed, including pre-stripping, process plant construction, a 1,800-person mining camp, access roads and related infrastructure.

Salares Norte first gold production is expected in early 2023, and annual processing is expected to be two million tonnes of ore.

Project director Max Combes said: "The project seeks to employ sustainable technologies that reduce its environmental footprint. These include solar PV power and filtered tailings to optimise water use."

Last week, Aggreko said it would be designing and developing a 25.9 MegaWatt plant to power the mine using 30 G3+ diesel gensets.

The company will also install 9.9 MW of solar capacity at the plant in the Atacama region.

The network will use 150 sensors for operational processes,