Government health regulators in British Columbia, Canada, have determined the end to a COVID-19 outbreak that left multiple Teck Resources mining operations in the province with dozens of positive coronavirus cases. 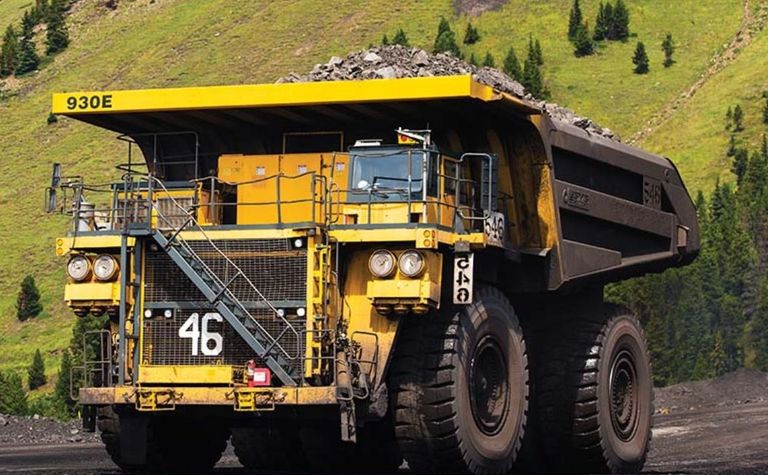 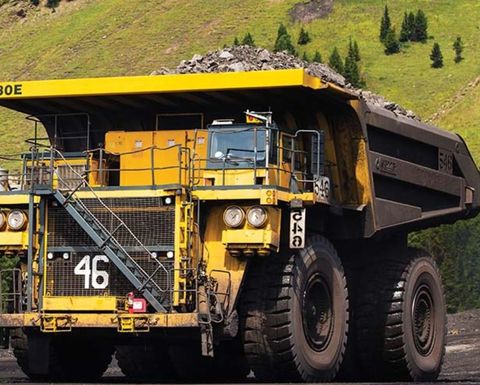 The specific impacted operations were not identified, though the group said the cases occurred in multiple jurisdictions that also included Vancouver Island, Alberta, Nova Scotia and Newfoundland.

In all, 48 cases were confirmed.

The agency is continuing to monitor the region for additional COVID-19 cases, both at Teck sites and in the Elk Valley, as activity there has recently increased.

Teck confirmed the outbreak on December 15, announcing it had put protocols into place that included mandatory use of respirators in indoor settings and workspaces for all employees, contractors and visitors. It also implemented enhanced and increased screenings for all incoming individuals.

At the time, it said cases had been identified at its Fording River operations, Elkview operations and its Active Water Treatment Facility construction project.