Metso Outotec will re-evaluate its Czech foundry following an increase in energy and production costs. 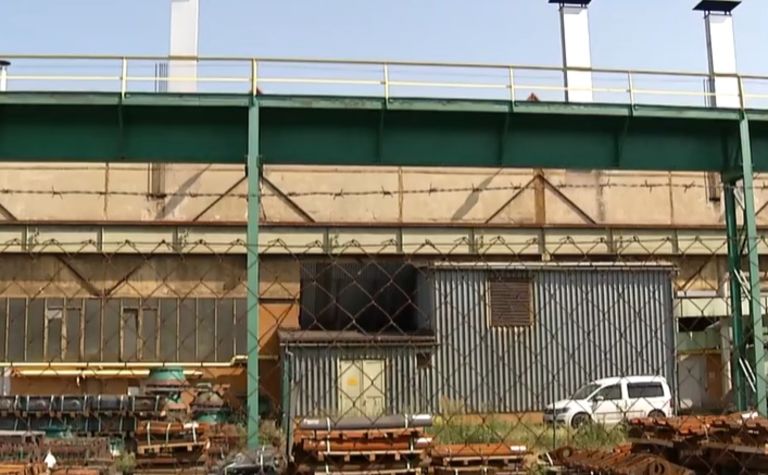 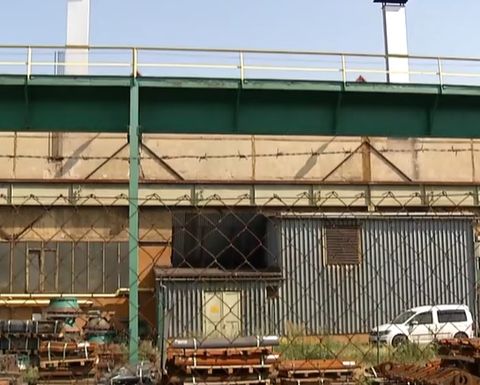 The Finnish company may consider a partial or full divestment of the Prerov foundry, or possibly a full closure.

The Prerov foundry produces metallic wear parts for the company's mining customers. Metso Outotec said the foundry has a "logistical disadvantage" in providing products to customers.

This, coupled with higher energy costs, is leading Metso Outotec to consider halting operations at the foundry.

"The Prerov foundry has good production capability and competent personnel, and historically it has had a specific role as part of our global foundry network," Metso Outotec's head of consumables Heikki Metsala said.

"Continuing operations in Prerov does not, however, meet our strategic profitability and development targets."

Metso Outotec is first looking to sell the foundry to a new owner. If a new owner cannot be found in the short term, the company will consider other options, Metsala said.

Currently, the foundry employs around 230 people, and plans to begin layoffs in January. Metso Outotec said it would ensure enough staff remained at the foundry to complete backlog volume.

Several European plants and foundries have had to adjust their production output due to high power prices.

Nyrstar announced in August that it would put its Dutch smelter on care and maintenance, while Norsk Hydro announced in the same month that it was halting production at its Slovalco aluminium facility in Slovakia.