AN 225 delivers generator for South32

With a 117t generator on board, the Ukrainian-built Antonov-225 Mriya (AN 225) has landed for the first time in Australia 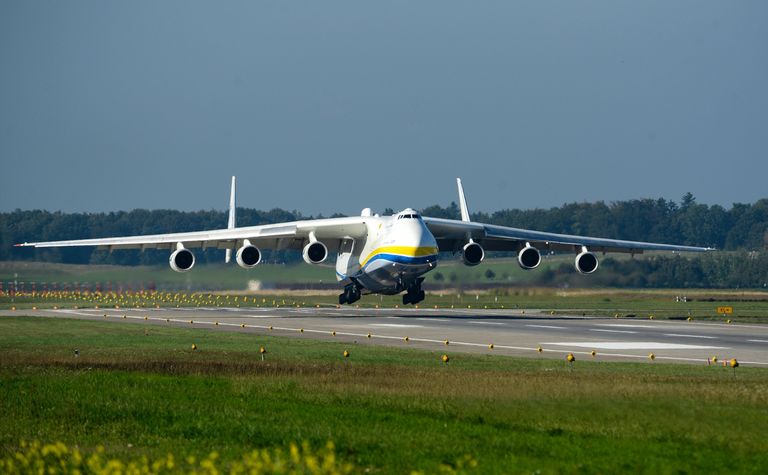 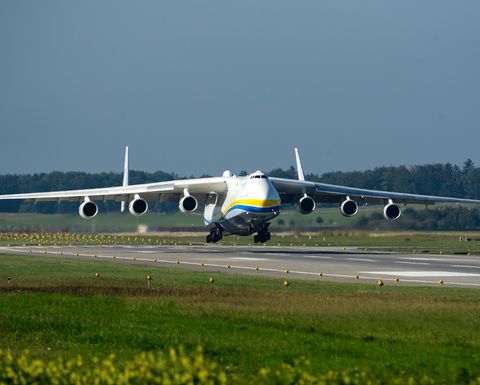 The Antonov-225 Mriya is the largest aircraft in the world

Thousands of onlookers witnessed the arrival of the cargo aircraft, the largest aircraft in the world, on Sunday morning in Perth, Western Australia.

Ron Koehler, CEO of Schenker Australia, said: “The excitement was great, there were high expectations, to organise the airfreight in an Antonov 225 is an absolute highlight. The cooperation between our experts in Adelaide and Perth with Czech colleagues went smoothly. We are really proud of this order for our clients here in Australia.”

Karpeles Flight Services, a specialist of DB Logistics subsidiary DB Schenker for the chartering of aircrafts, is responsible for the organisation of the trip around the world. 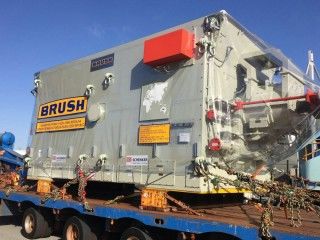 The transportation of the generator started on May 10 in the city of Pilsen in the Czech Republic, from where it was moved overnight by a special multiple-axle truck to Prague, the airport of the country’s capital city.

Rolled onto the behemoth plane in Prague was the Czech-built 2-Pole DAX electric generator. DB Schenker stated that the cargo was delivered to the plane on the back of a specialised truck.

According to Australia’s Mining Monthly, the generator’s manufacturer Brush said that the 117t piece of plant was “specially commissioned as an emergency replacement and built in under 20 weeks” for South32.

The generator was loaded into the AN 225 (which is 84m long and 18m high). The generator (which measures 8.8m x 3.5m x 3.2m) was covered with a special canvas and welded at more than 30 fixation points in the Antonov. 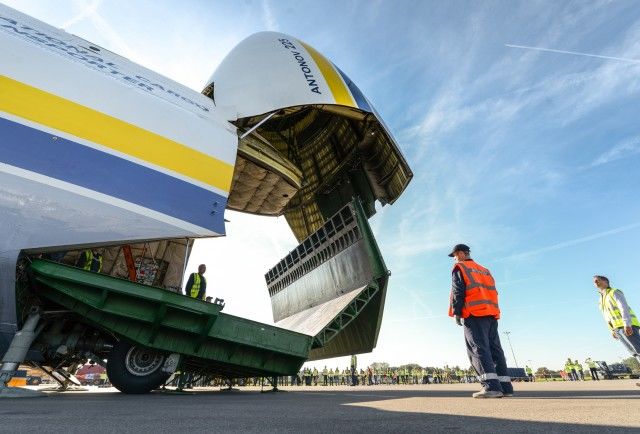 Tony Johnson, senior manager, communications at South32, said that the Antonov was the more cost effective way for the generator to get to the company’s Worsley Alumina refinery.

He told AMM: “Bottom line was it was the right choice. The other option would obviously be via ocean, but we looked at all of the options and chose the plane. The Antonov was only aircraft that was up for the job given the compact weight of the generator, it’s only about the size of an average bedroom, but weighs 120t. So logistically that creates some challenges from a transport perspective.”

Following touchdown, the plane performed an unloading procedure known as an elephant kneel, which used a railing system to carefully lower the plane. A series of ramps and cranes, backed by a lifting study conducted previously, were then used to lift the generator onto the back of a truck. In total, 55 people were involved in the unloading of the unit.

The mobile unit can run on renewable diesel fuel