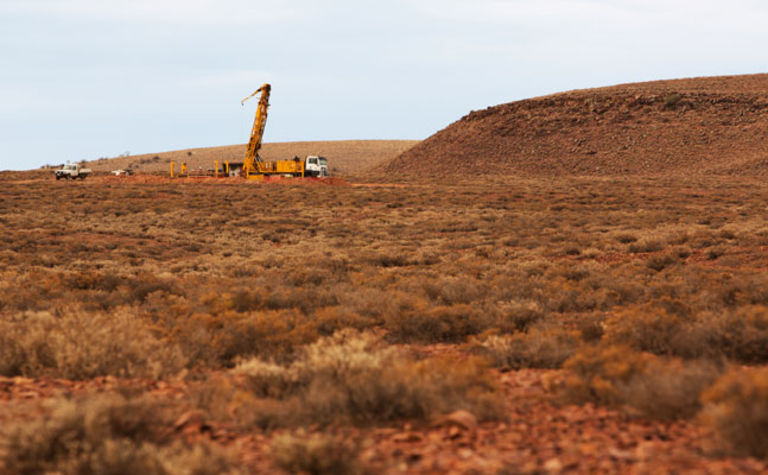 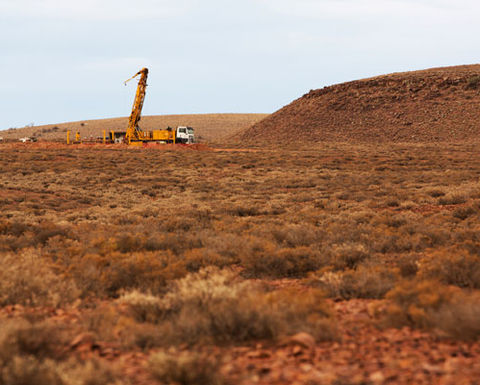 PRESS RELEASE: OZ Minerals’ chairman, Rebecca McGrath, announced on August 24 that the board had approved development of the copper-gold mine.

She said: “The board decision represents the next stage in the company’s development. This is an exciting time for OZ Minerals. Carrapateena will be a robust, cash-generating asset with expansion potential that sets OZ Minerals up for further growth. This decision is a significant enabling step in realising our strategy to become a low-cost multi-asset copper miner delivering value for all stakeholders.”

OZ Minerals CEO Andrew Cole added: “Our confidence in the economics, constructability and operability of the Carrapateena project as a long-life, low-cost mine has been further reinforced through the feasibility study phase.

“Carrapateena is now firmly established as a high-quality project in its own right with opportunities identified, including expanding the existing cave footprint and accessing satellite deposits. It also serves as a base for potential district development of nearby Fremantle Doctor and Khamsin. These future expansion options have been enabled by the improved mine design, but remain as upside to the current valuation.”

The feasibility study update has progressed to a stage which confirms economic robustness with the NPV increase of Carrapateena increasing 18% to approximately $910 million due to increased metal production, higher consensus commodity prices and removal of concentrate treatment plant (CTP) costs.

“Over the past 12 months, additional test work, including a continuous flotation pilot plant, has improved confidence in a consistent and predictable downgrade of impurities from ore to concentrate. We are confident from early discussions that Carrapateena concentrate will be a sought after product in the international concentrate market,” Cole said.

“The project value improvements more than offset an increase in capital costs resulting from improved pricing and scope definition.

“The early contractor involvement process is near completion. It will result in 50% of pre-production capital in lump sum contracts near finalisation with experienced construction partners, primarily Ausenco-Downer JV and NRW.

“In line with our agile approach to project development, construction will progress in two phases. This approach also serves to smooth and lower on-site construction personnel thereby enabling a 30% reduction in the size of the camp.”

Phase one is scheduled to begin in September, with construction of enabling infrastructure, including the accommodation village and airstrip, and continuing development of the dual access decline.

The second phase, subject to mining lease approval, is scheduled to commence in the June quarter of 2018. It includes construction of the processing plant and other aboveground infrastructure, installation of the underground material- handling system, construction of the tailings storage facility, Western Access Road and power line.

Development of the access decline has now reached a total of 2,594m, and the second conveyor decline has broken through to the completed box cut as scheduled.