Cobre mine moving forward for Freeport

Freeport-McMoRan is continuing to take steps toward the restart of operations at the Cobre/Continental copper operation in Fierro, New Mexico, taking input at a public hearing in nearby Silver City 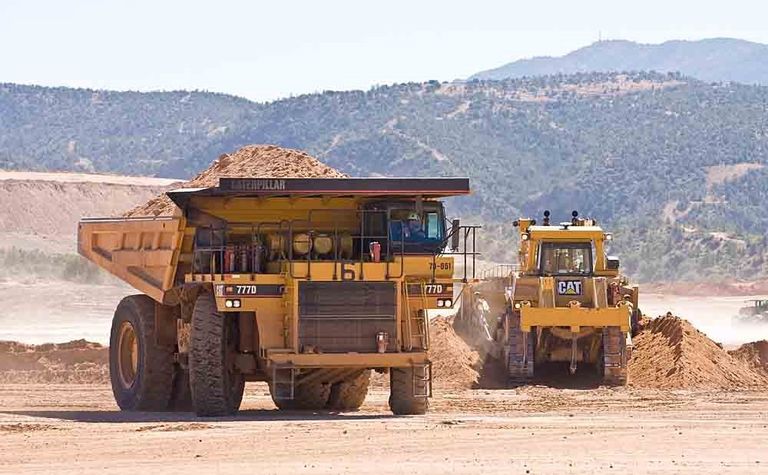 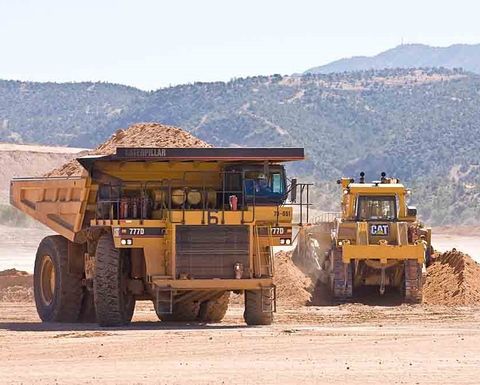 PRESS RELEASE: F-M, which first submitted a mining application for Cobre in 2015 with the Mining and Minerals Division of the New Mexico Energy, Minerals and Natural Resources Department, held an open house and shared its plans for development, waste management, and hauling the mine’s copper ore along a 3.9-mile-long haul road now under construction.

MMD Mining Act Reclamation Program manager Holland Shepherd said in the meeting, according to local paper the Silver City Press, that prospects are good for moving the operation soon from standby – where it has been since 1999 – to active.

Most environmental opposition at the meeting focused on the effects mining and any future mistakes could have on those living nearby. Surface and groundwater supply contamination was one issue mentioned by a representative of the Gila Resources Information Project, the paper said.

Conversely, Silver City Grant County Chamber of Commerce president Scott Terry pointed out to meeting attendees that the presence of F-M in the community is positive, and not just because of the many millions of dollars brought into the local economy both indirectly and directly – but because the mines have kept the communities alive.

According to F-M, it is continuing permitting efforts for Cobre, which will encompass 36 acres of Bureau of Land Management-held property. Mining is expected to begin about one year after the start of haul road construction, and go on for about a decade at minimum though no exact timelines have yet been posted by the company.