Canadian junior gold miner Para Resources has confirmed that work to dewater its Gold Road underground operation in Arizona, US, has been completed and it is ready to progress with the next steps toward restart 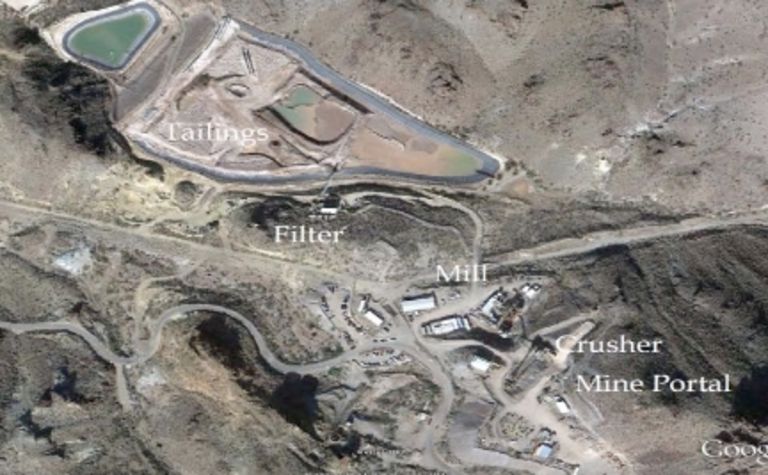 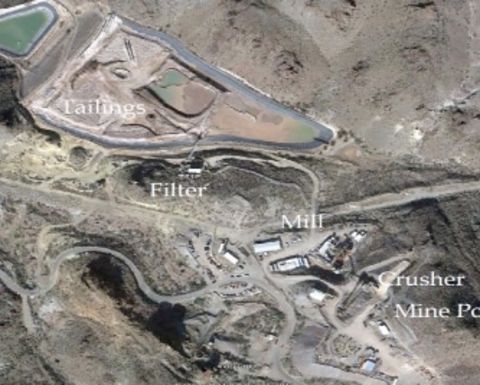 Officials said complete dewatering of the 88%-owned mine in the Oatman District has permitted ongoing rehabilitation work at the mine’s lowest levels.

Para has so far rehabbed 11,000ft/3,352m of the decline ramp, providing access for rubber-tired vehicles, and initial ventilation systems have been established.

Additionally, the company has re-energised Gold Road’s electrical system, and a compressed air system has been installed.

With the work now complete and all areas of the mine accessible, Para officials said sampling and assaying can now be performed for the mine’s NI 43-101 preliminary environmental assessment (PEA) set to begin next month.

“With mine access re-established, we can finalise our resampling programme to update historical resources, the mine plan and production restart,” president Ian Harris said; he previously confirmed RPM Global as a consulting engineer to produce the PEA.

SRK Consulting already appraised the value of the assets at between C$22 million (US$17 million) and C$23.2 million.

Para, based in Vancouver, Canada, also owns 80% of the El Limon project in Colombia. Last year it increased the mill’s capacity there to 100t per day and placed infrastructure for later production of 200t/d.