Canadian-based Northern Vertex Mining confirmed it has completed five gold shipments from its Moss mine in northwestern Arizona, US, as it continues to move toward commercial production 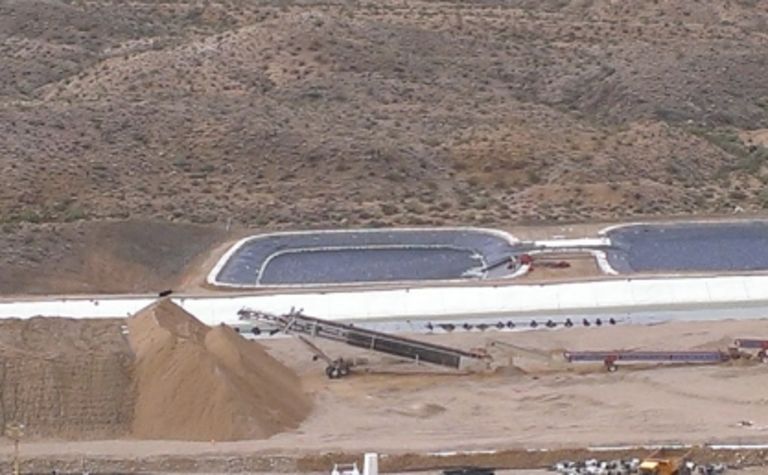 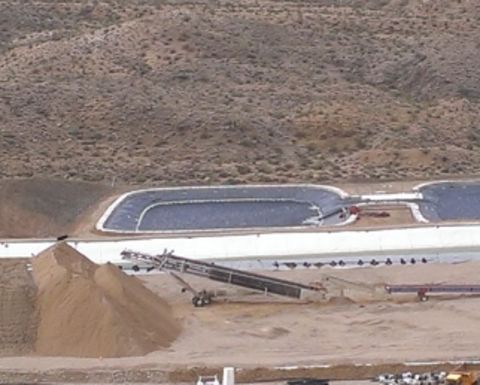 Moss is an open-pit mine near Bullhead City

To date, Moss - an open-pit near Bullhead City that will produce both gold and silver - has mined 241,000t of ore-grade material. Operating ranges so far are exceeding feasibility study rates of 386t per hour by 20%, and it has reported a 33% longer life over the feasibility study on cone crusher liner life with replacement of the first set at 100,000t.

In addition, the company said blasthole ore grades on Hill #1 and Hill #2 are consistent with its geological models, and an initial block model evaluation has shown ore tonnage in line with expectations.

Northern Vertex said the NA Degerstrom (NAD) mining contract has been approved for Moss. Larger pieces of its mining fleet are due to arrive in the coming weeks, which will increase its throughput.

CEO Kenneth Berry said the mine's "punch-list items" are being checked off and providing them with insight on equipment upgrades so it can improve operational efficiencies.

"We anticipate further optimisations during this ramp-up period as we continue to pour gold at the Moss mine," he said

Northern Vertex announced first gold pour at Moss, which it owns 100%, on March 7. The five shipments of doré for external refining to date have totaled 374 ounces of gold and 1,089 ounces of silver.