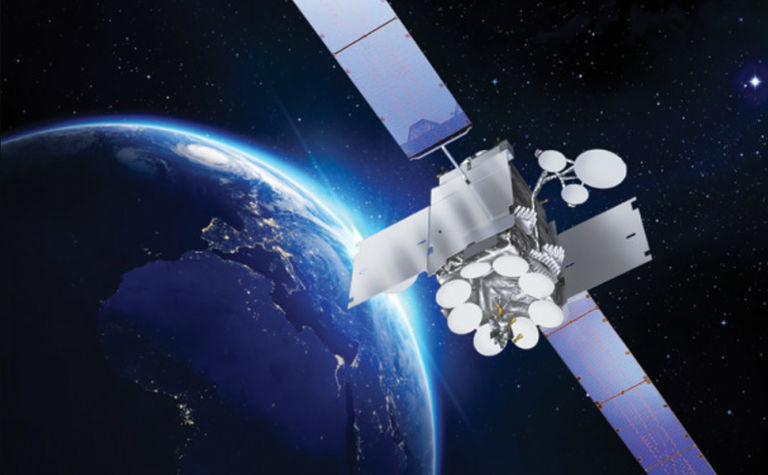 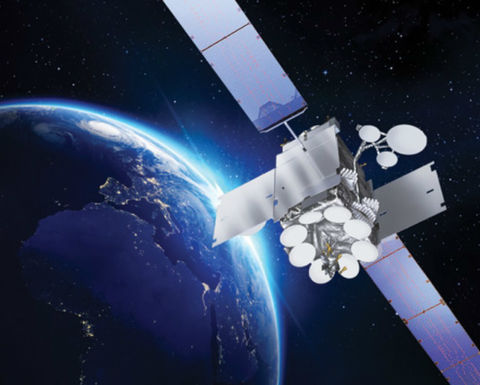 Lead researcher Professor Peter Teunissen, of Curtin's School of Earth and Planetary Sciences, said these results will improve further when the QZSS signals are combined with those from other satellite systems such as the Indian NavIC system.

"Such improved positioning, accuracy and reliability would offer great benefits when applied in fields such as open-pit mining, surveying, hydrography, automated navigation, structural health monitoring, and subsidence and tectonic deformation monitoring used in the geospatial industry," he said.

"The benefits are not only restricted to positioning, but cover the whole range of satellite signal applications, including atmospheric sensing (ionosphere and troposphere) as used for climate change and space weather studies, and numerical weather prediction."

Teunissen said WA was in the fortunate and unique geographical position of being located beneath the flight paths of both the Japanese QZSS and the Indian NavIC regional satellite systems.

"Using both satellite systems, QZSS and NavIC, offers huge benefits to users in Australia - and this is an opportunity to work on future developments with such technologies.

"The United States of America, for example, can't use these signals the way we can in Australia, so this places us in a position of great advantage when it comes to the understanding, modelling and analyses of these satellite signals and their many practical applications.

"The tracking and analyses were done using Javad receivers and Curtin's theory of integer ambiguity resolution, which enables millimetre-level satellite ranging, and was achieved with the use of only the four currently available QZSS satellites," he said.

The results bode well for the future, with the Japanese system being further developed from the current four-satellite system into a mature seven-satellite system that is expected to be operational by 2020.