Vale has had its port activities suspended for the second time this year by the city of Mangaratiba in Brazil and fined BRL$30 million (US$7.8 million) for environmental breaches 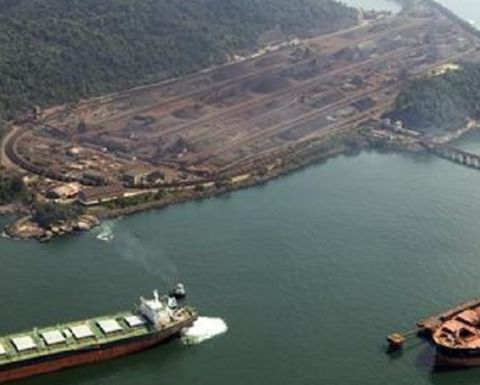 In a translated statement, the environmental secretary Antônio Marcos said Vale was fined and prohibited from using the port on Monday "due to a series of irregularities found [as] a result of the survey that was made at the end of January this year".

At the time, Vale said TIG presented all the licences required and the city decided to cancel the interdiction order made earlier that day.

On March 11, Vale confirmed it had received a notice from the Mangaratiba city government in Rio de Janeiro state ordering the temporary suspension of port activities at TIG. Vale did not refer to the fine.

"Vale confirms that it has all the required licenses for the regular operation of the terminal, issued by the competent authorities and, accordingly, it will take all appropriate measures to ensure the reestablishment of its activities at TIG," it said.

The port suspension is the latest blow for Vale's iron ore business, which has been curtailed since the fatal tailings dam failure at its Córrego de Feijão mine at Brumadinho on January 26.

According to the Minas Gerais fire brigade's latest update on March 8, 193 bodies have been identified from the Brumadinho disaster, 115 people were still missing and 162 bodies were pending identification.

Vale has suspended one of its mines at Catas Altas in Minas Gerais, Brazil 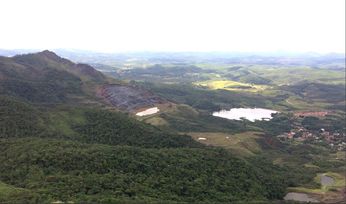 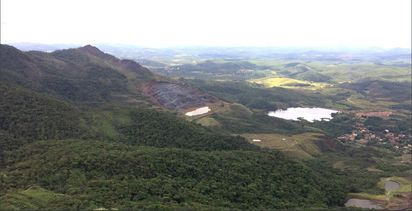